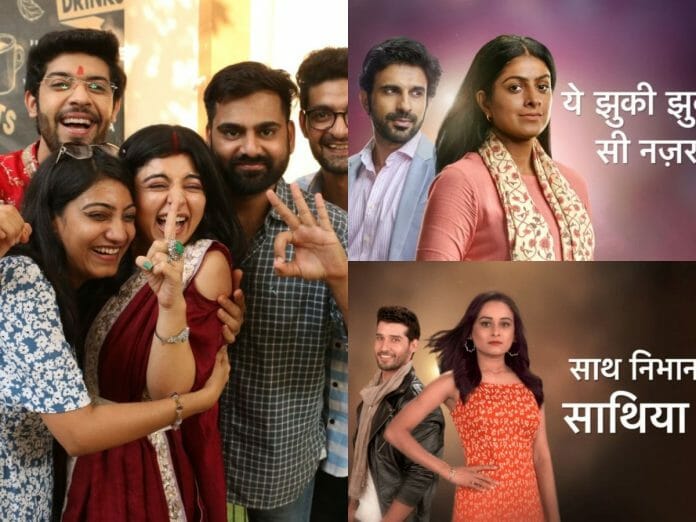 Anil Merani| A while back, tellyexpress reported that Saath Nibhaana Saathiya 2 might lose its 9 pm slot to the upcoming Shashi Sumeet Mittal produced show, Banni Chow Home Delivery, due to low ratings from the middle of May.

However, Star has now convinced Rashmi to take the 7 pm slot currently occupied by Kabhi Kabhie Ittefaq Sey – which might be shunted to the 6.30 pm slot again due to low ratings.

The above time slot changes would mean that the vacant 6 pm slot again gets a new show.

Gautam Vij had no idea about the Saathiya 2 time shift. Our attempts to touch base with Pravisth Mishra Delnaz Irani and Ankit Siwach of Bani Chow Itefaq and Jhuki Jhuki Si Nazar, respectively, came to nought.

We also unsuccessfully tried to get in touch with Star spokesperson.