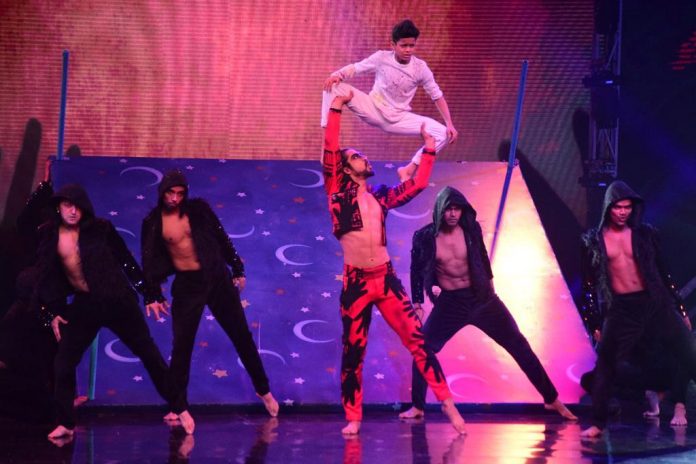 As the choreographers & their juniors inch towards the finale of the children dance reality show Super Dancer, youth dancing sensation & actor Sanam Johar has pulled up his socks quite literally with out of the box performances every week. 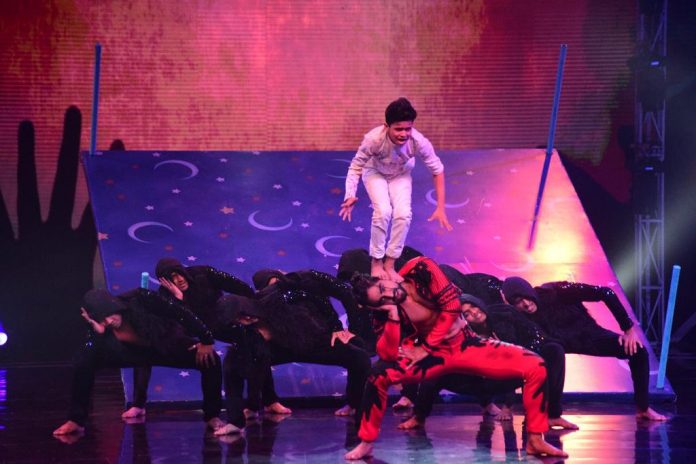 Sanam Johar & his contestant Jay this time around made for another smashing performance after the Sultan akhada act & scored full marks. Given that the duo make for an amazing team & are one of the strongest teams on the show, the main highlight of the show was Jay breaking book records with his barrel mills act.
A source close to the show adds, ‘Sanam & Jay performed an act based on a nightmare & the judges loved it & even called in for the ladder as per the show ritual & climbed all levels. But Sanam’s student Jay stole the show with a record breaking performance & did 40 barrel mills in 30 seconds. The earlier record was set by this guy who did 29 barrel mills in 30 seconds & it was a clear cut record breaking moment with Jay finishing 40.’