Star Plus popular series Sanjivani is all set for a major turning point in their show. Earlier it’s seen that Neighbours visits NV house to perform Ishaani’s muh dikayi. They force NV to perform all the wedding rituals to Ishaani. Now it will be seen that Ishaani runs away without completing the rituals and have an emotional breakdown. On the other hand Sid starts sinking.

In the previous episodes it’s seen that Rahil and Ishaani rushes and saves Sid at the last minute when his organs are about to be taken out. Its revealed that its NV who alerted Rahil about the scam and sent police there to save Sid.

NV insists Ishaani to admit Sid in Sanjivani. Ishaani agrees but promises to not return to Sanjivani ever. Later Neighbours visit the house with NV’s sister to perform Ishaani’s muh dikayi. They force NV to apply Bindi and tie mangalsutra on her neck. He’s about to tie out of force but Ishaani couldn’t tolerate it with Sid’s presence and immediately leaves

In the upcoming episodes it will be seen that Ishaani have a massive emotional breakdown after experiencing all that ib front of unconscious Sid. NV secretly makes sure to keep a watch out for Ishaani.

Bebe and NV have a conversation about him forcing Ishaani to treat Sid while NV reveals that it’s the only way to bring her out of depression. Later Rahil gets a call about Sid’s pulse dropping. He rushes to save Sid. He tries his best to revive Sid while Sid starts sinking.

Is this the end of Sid? Will Ishaani able to save Sid? 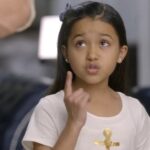 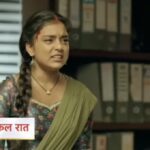 Imlie: Imlie to warn the officers? 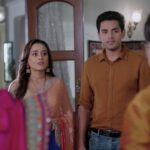 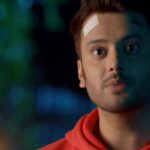 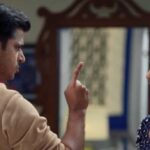