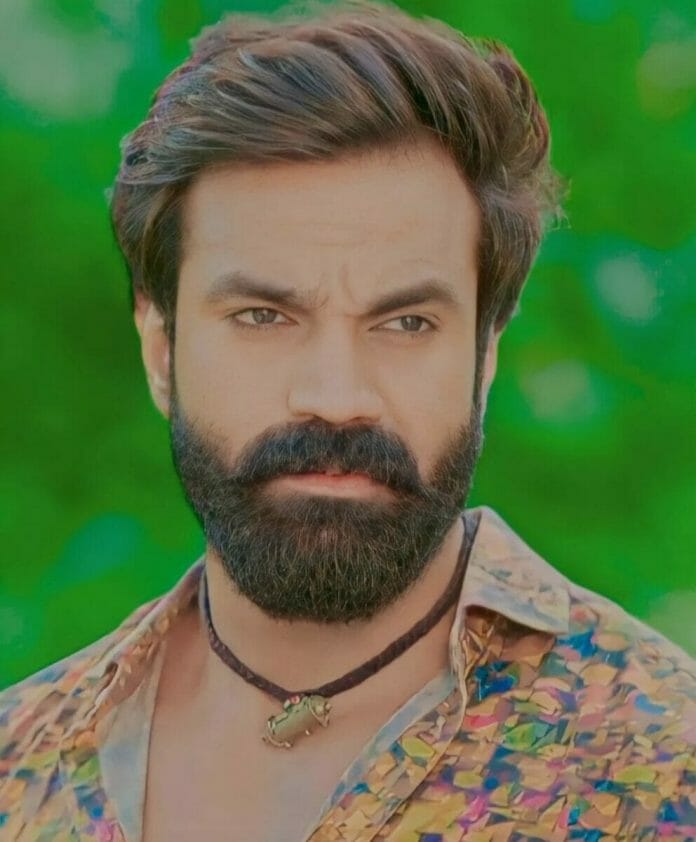 Zee Tv’s popular daily soap, Sanjog have managed to rise curiosity in the minds of people, with its twist and turns in the storyline. Previously, Gopal met his family, while the constable sees Chanda’s birthmark and sended it to Alok. The latter got confirmed about Chanda being Amrita’s real daughter and asked the constable to keep an eye on them.

Whereas, all the police team got unconscious while transferring Gopal from court to the jail. Gauri and her family rescued Gopal and they escaped from there. Meanwhile, Amrita got shocked finding about the truth and went in search of Chanda.

In the current track, Tara demands to see her mother while Amrita goes in search of Chanda. The latter gets emotional thinking about her real daughter and determines to find her, whereas Tara gets furious as she couldn’t able to see her mother and starts shouting and screaming. Madhu along with Rajeshwari tries to calm her down but gets unsuccessful.

Here, Tara gets unconscious as she denied to take the asthma inhaler. Whereas, Rajeshwari notify about it to Rajeev and he returns back home immediately along with the doctor. The doctor ask them to be careful with Tara while Ranjini and Rajeshwari instigates him against Amrita.

Rajeev tries to call Amrita but she gets busy with finding about Chanda. She gets shocked seeing the state of constables and helps Alok to wake them up. They found about the elope of Gopal along with Chanda and goes to their village to find them.

Ahead, Gauri and her family vacants their place and leaves from the village to save Gopal from the police. Pradhan tries to stop them but Gopal slaps him and gives a warning to stay away from his family.

Amrita goes inside Gopal’s house but gets disheartened as she couldn’t able to find Chanda. Whereas, she keeps her hope to get her daughter back and looks for her on every possible way.

Later, Gopal notices the missing of Chanda and decides to go back to their house to bring her back. Gauri tries to stop him but he risks his safety for his daughter. Whereas, Amrita also decides to look into the house once again.

Now in the upcoming episode, Amrita will enter the house and sees Chanda. She will call her name, while the latter thought her to be her mother. Meanwhile, someone abducts Chanda while Amrita runs behind her.

Will Amrita be able to meet Chanda?

Will Rajeev find about his real daughter?