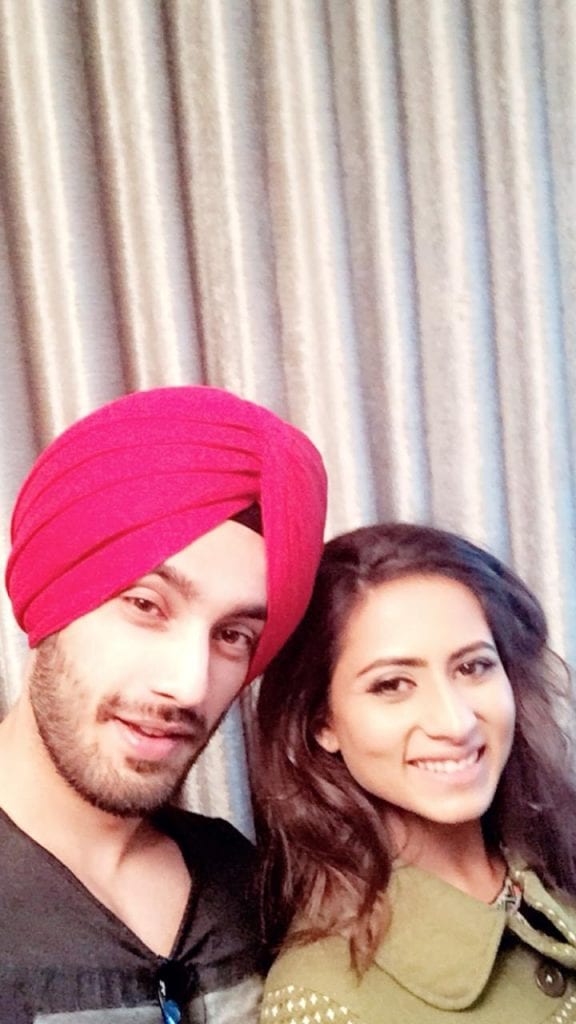 Actor Shehzad Deol is the first contestant to reach the finale for Vikas Gupta’s Ace of Space. The actor has many colleagues supporting him and one such person rooting for him is actor Sargun Mehta. The two know each other from before and Sargun feels and Shehzad is the best participant on the show. “I think Shehzad is one of the best contestants on any reality show. I’ve always told him this that he is somebody who plays with a lot of honour and with a lot of grace. He also gives an ample amount of content. He is someone who won’t give you bad content, he’ll give you good content, he’ll give you content which people connect to immediately because he is a very good guy. He’s a guy with all heart and I think when the audience watches somebody like that on TV, they connect with them,” she says.

Sargun says that Shehzad doesn’t really look for anything besides the game to get attention. “There’s no controversy attached to him because he’s a very focused guy. not only in Ace of space but in every space. He is just a very focused guy. When he’s at work or anywhere, he is only thinking of those particular things and those particular situations. So, there is no reason that he will get into a controversy at all. He will be somebody who will play the game fair and win it and come out. If there’s a fight, he’d keep away, if he has a point of view, he will say it. But he won’t unnecessarily get into a situation which he knows that his parents won’t want to see him in,” she says.

Ask him if she feels he will win, and she says, “The day he told me he is going into Ace of Space, I told them that please win the show and come back because I don’t think they can be a better contestant than you. I personally thought the day that he went into the show, he will win the show. So, for me this question actually is not about chance, it’s about the fact. I personally feel he is going to win the show no matter what.”