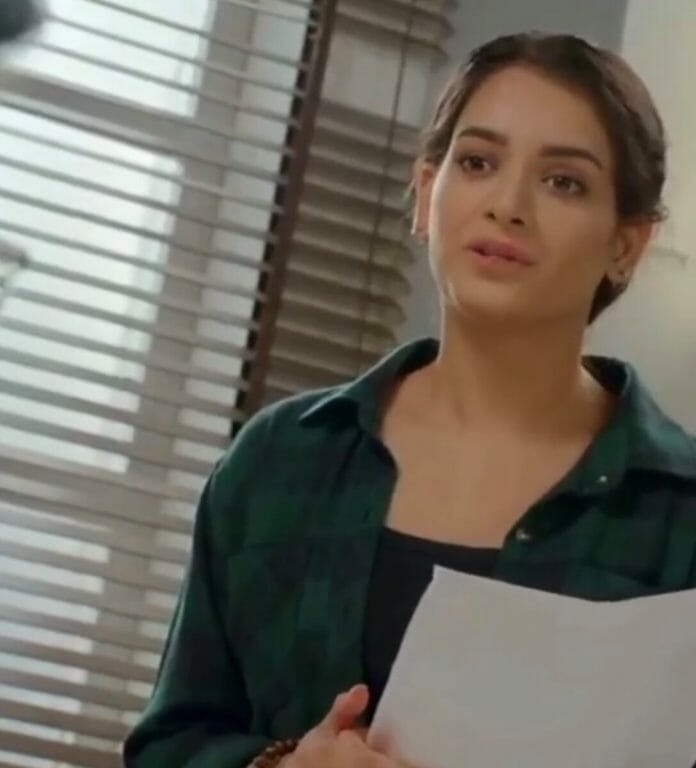 The Star Plus’s popular Television show “Sasuraal Genda Phool” is back with season two. Now the show is concentrating on Ishaan called off his wedding with Titlee.

In Today’s episode we see; Ishika enters inside the house scolding Karan. Ishaan asks to her what happened to her? Avni excuse them and leaves. Ishaan asks to Ishika what happened with her dating? She informs to him its Karan giving shock to them. Later Ishaan talking in phone and noticed Titlee in his cabin. He asks to her doesn’t he asked her to come here after 2 hours? She informs to him that she has some work that’s why she came early. Ishaan asks to her Is her father created another problems with her? She says to him there is not only one problem in her life but many unlike his family. He apologies to her and gives the final payment to her. He asks her to count it. Titlee says to him that there is no needed to count it because she knew it that he won’t betray the people whom with him. He says to her that he don’t understand one thing shall he ask this to her? She says to him there is no guarantee to answer him rightly? Ishaan asks to her doesn’t his father and brother is with her then why is she doing this work? Titlee asks him to stop coming to this topic again. She shows the mirror to him and says this is his life there is so many people to love him and get his love. She turns the mirror and shows the black side of it and says to him its her life full of dark if she wish to go to light also she will end up in this darkness only at last. This is why we shouldn’t be a good friends. She is a girl whom came to help him on time now leaving after the work over. Ishaan says to her she is misunderstood it wrong. Ishaan motivates her. Another side Ishika refuses to meet Karan. Titlee meets Avni and reveals the truth to her.

In the upcoming episode viewers will see; Meethi will inform Kashyaps that Titlee is not Ishaan’s real girl friend. He was acting in front of them and pretended like girl friend and boy friend to fool them. Rano will say she know it Ishaan won’t fall for such type of girl. Badi Maa will think what’s the need to act like this in front of all why did he made everyone fool here? Ishaan will come there.

What will happen next?will Ishan make them understand his situation? Will Ishan fall for Titlee?