With every new show we get the new Jodi to drool on. Along with the content of the story, leads of the show play a vital role in pulling the masses. Thus makers try their level best to cast such a pair who can set the screens on fire with their crackling chemistry.

Though we have many great on-screen couples who amaze us with their crackling chemistry but we think we have some more Jodi’s that are yet to be cast together but have the potential to burn the screens.

So, today we bring to you 5 couples whom we think can set the screens on fire and we would like to know from you whom among the following are your dream pair. Asia’s sexiest man has already won hearts with Sukriti Kandpal, Drashti Dhami and Rubina Dilaik and there is no doubt his chemistry with Sanaya Irani will be lit too. Both of them are great actors and the fusion of them will nail the scenes on-screen. Don’t you think? Good friends off-screen when paired on-screen without any doubt will reflect crackling chemistry, as they will share some good comfort level together. Thus first time pairing of Drashti Dhami and Nakuul Mehta will be ultimate choice. The handsome hunk if fused with bubbly and charming, we bet you can’nt resist yourself from drooling over this pair. Actor Arjun Bijlani has last romanced hot and sexy actress Nia Sharma in Colors TV show Ishq Mei Marjawan and we think his Jodi with Krystal D’souza will hit the screen too.

Actress Krsytal D’souza was last seen in a comic role in the show Belan Wali Bahu. Both are great performers and if paired together they will surely win many likes and hearts.

So these are few dream pairs yet to be cast together. Shoot your comments and tell us your favorite dream pair you wish to see on-screen? 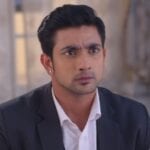 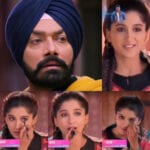 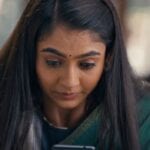 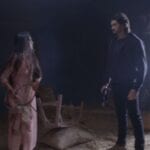 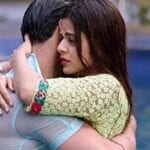 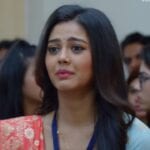