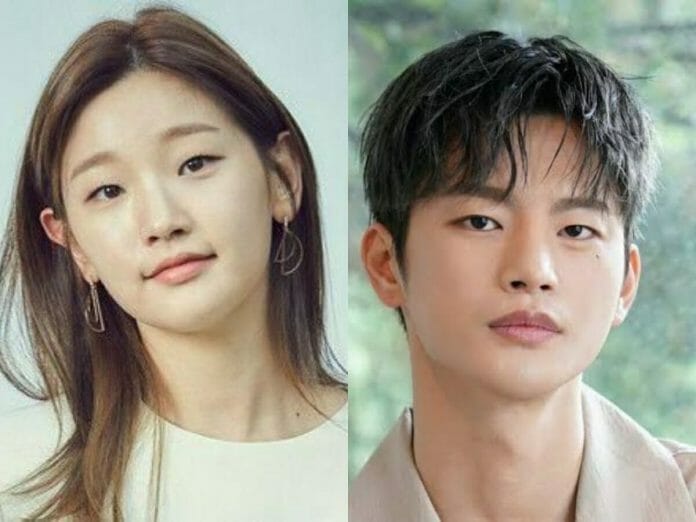 “Death’s Game” Is based on a popular webtoon of the same name which tells the story of a person who starts a new life with death.Previously Kang Ha Neul was in talks for the main role Choi Yi Jae but later reported that the casting fell through.

Seo In Guk had previously starred in KBS2 comedy thriller drama “Café Minamdang” last year and in the movie “Project Wolf Hunt” which got released in September 2022.

Park So Dam will be coming back to small screen if she decides to take up the offer. Park So Dam underwent papillary cancer surgery in December 2021 and announced her recovery in Feb last year. She is gearing up for the release of her upcoming film “Ghost” which is scheduled to release on January 18th.