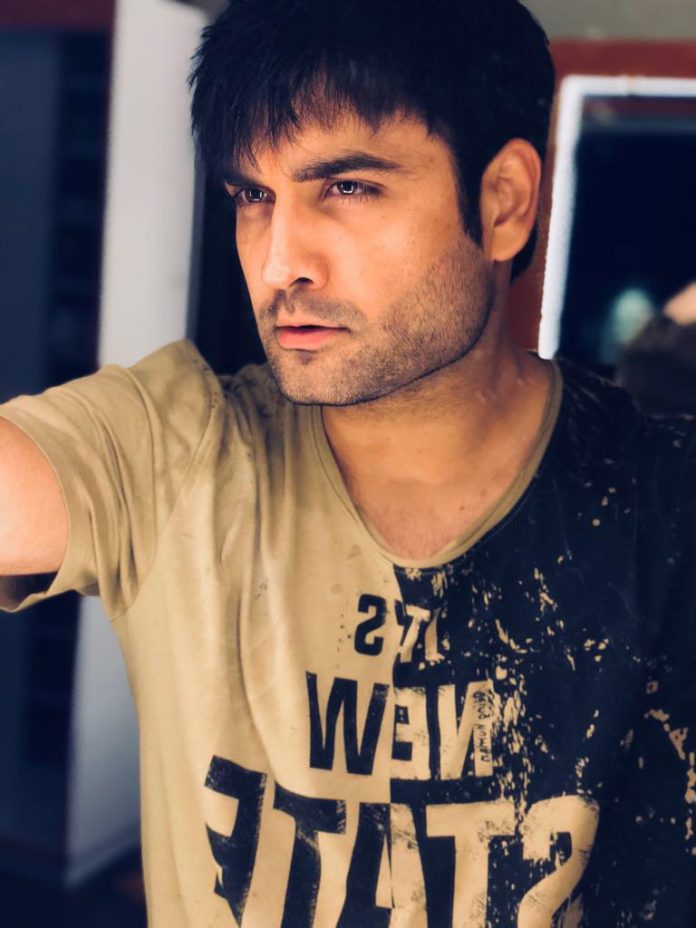 Actor Vivian Dsena has been named as Asia’s 2nd sexiest man. While many actors would not stop gushing about it to the world, Vivian has taken the humble route. He has nothing but gratitude for his fans.

“My fans are a blessing for me. I owe it all to them without them Forget sexy,VIVIAN DSENA was not possible without them. I just love them all. God bless them always,” he says. 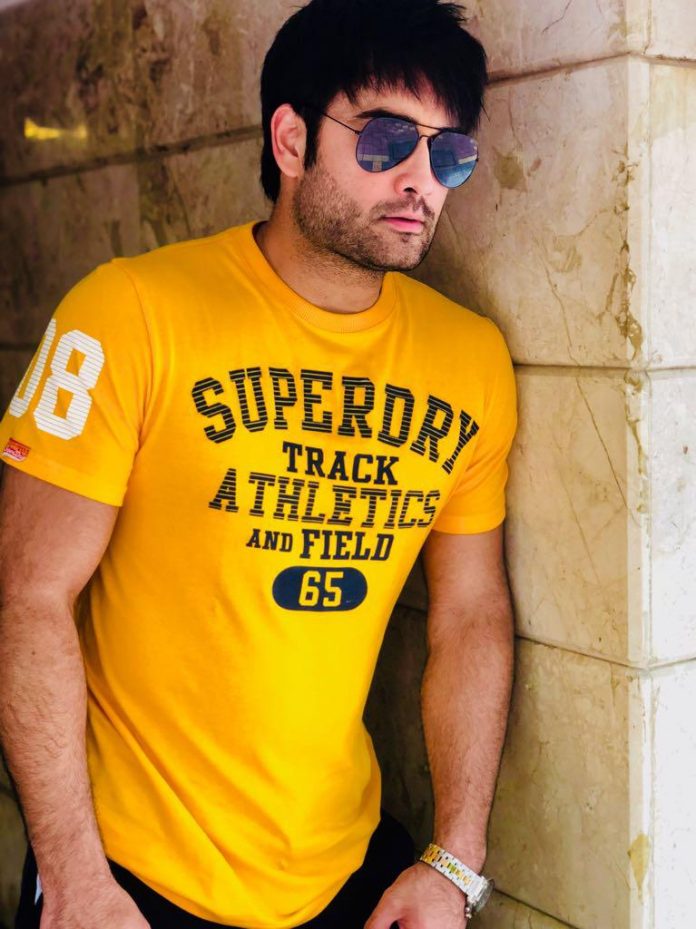 The actor had an injury on sets of Shakti – Astitva Ka Ehsaas in August this year but it never stopped him.

“Post injury I have had lot of setbacks, and I don’t want my injury as an excuse for me not focusing on fitness. I am still in healing stage but I have started playing football n focusing on my fitness,” says the actor.

Talking about what makes him the sexiest man, Vivian says, ” Sexy doesn’t mean six pack abs or ripped body. I am footballer since childhood so I keep myself fit by playing football, but if I have to replace gym I will any day replace it with a sport and it is football for me. Only a good body will never make you sexy there has to be a balance of everything. I’d rather focus on performance which is much more important than having six packs.”