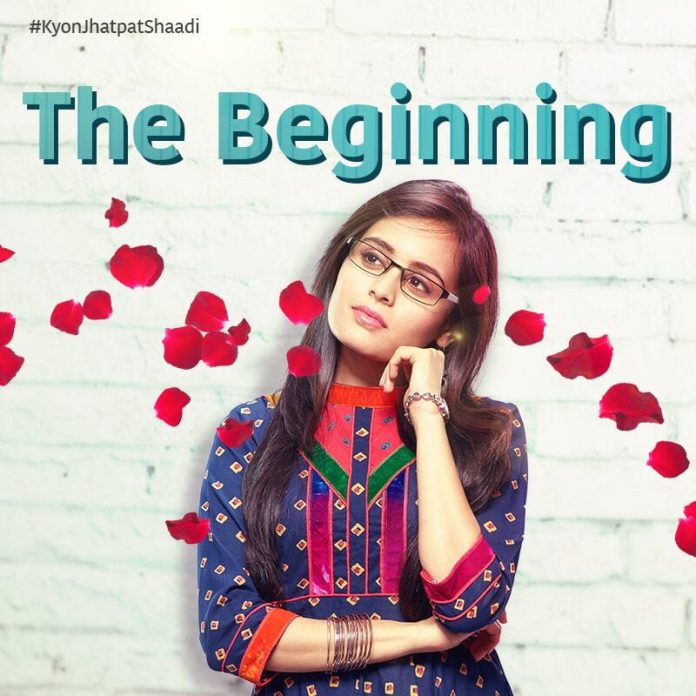 Actor Rhea Sharma, who is part of Rajan Shahi’s  Yeh Rishte Hain Pyaar Ke, says that it was her character, Mishti, that prompted her to take up the show. “Basically, the character of Mishti which is very different and is unlike other daily soap characters. She is a reserved girl who overthinks but at the same time she’s very smart. I can relate my character to Deepika Padukone’s character Naina from Yeh Jawani Hai Deewani. I really wanted to do something like that. When I came to know that this character is somewhat like Naina, I got very excited. Also, the show is a spin-off to Yeh Rishta Kya Kehlata Hai…the spin-off of the longest running show, that also motivated me to be part of it,” she says.

The actor can really relate to her character. “I relate to Mishti a lot because I also tend to overthink a lot of times. Also, I wear glasses in real life too,” she says, adding, “I feel like it’s me when I get into the character. Once I get into the whole look, that simple makeup, glasses and the costume, I immediately start thinking like Mishti. In fact, even when I’m not on the set, I tend to think like Mishti.” 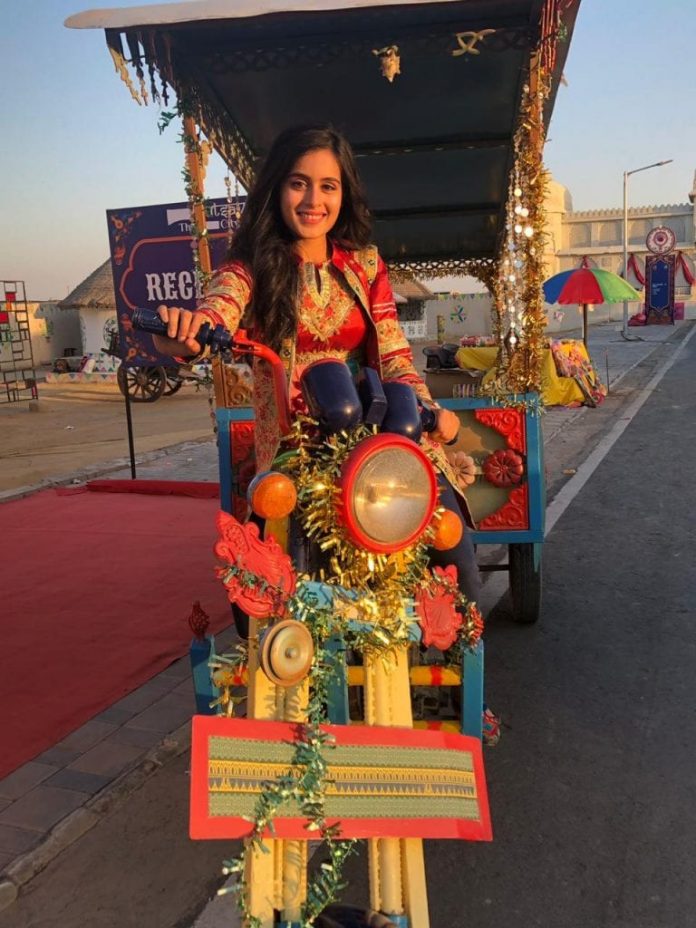 Rhea loves shooting with actor Shaheer Sheikh as well. “It is amazing because he’s a very funny guy. He always cracks jokes and makes all of us laugh. So he is actually Abeer in his life as well. Rajan Sir had a knack of noticing which actor would fit which character really well and I think that’s why he chose us. Even Kaveri is like Kuhu in real life, Shaheer is like Abeer and even I am like Mishti like I already said,” she says.

The actor is thrilled to work with Rajan Shahi and Director’s Kut. “I think this is the best production house I have worked with. The work environment is so positive and supportive, people are so understanding over here and I don’t feel the stress of doing a daily soap. You don’t feel the stress when you’re working with such nice people and also, they’re very organised and the script is also very well written,” she says.

Rhea recently shot for the show in Kutch. Talking about it, she says, “I really enjoyed it. The weather was amazing, plus the location was very beautiful. The architecture was very historic and also the Rann desert was amazing since it’s totally white. We also shot a song over there. I think that was the best part of the whole schedule when we were shooting at the desert.”