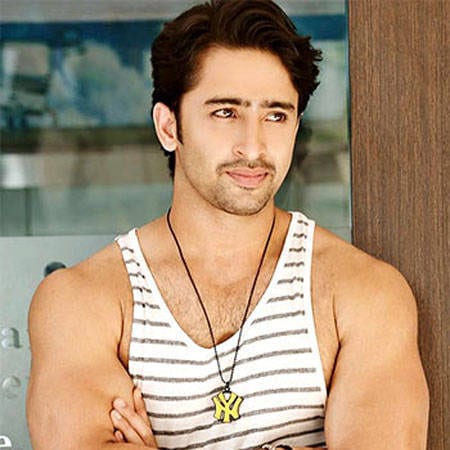 Dastaan-E-Mohabbat Salim AnarKali star Shaheer Sheikh who took a break from television post his historical stint on Colors TV  went off air due to poor trps is all set to make a comeback in another popular GEC channel. The reports of Star Plus popular daily Yeh Rishta Kya Kehlata Hai spin-off was doing the rounds for a while now. Earlier reports regarding the casting of the show includes many names like Varun Kapoor, Ankita Sharma, Rhea and Harshad Arora.

Some days ago there is a news of Harshad being finalised to play the lead was also came out but finally the confirmation is done. Thus, its Kuch Rang Pyaar ke Aise Bhi star Shaheer Sheikh only who bags the role of male lead. Well it will be a great news for the fans of Shaheer who are missing him onscreen. The actor will be seen on Star plus, early to this the actor did two shows named Navya and Mahabharat in the same channel. However, there is still no response for the name of the female lead who is going to star opposite Shaheer in the show. It has been said that Tu Aashiqui fame Ritvik Arora can be a part of the spin off as well. Well how excited are you all for the spin off series, let us know in comment section.