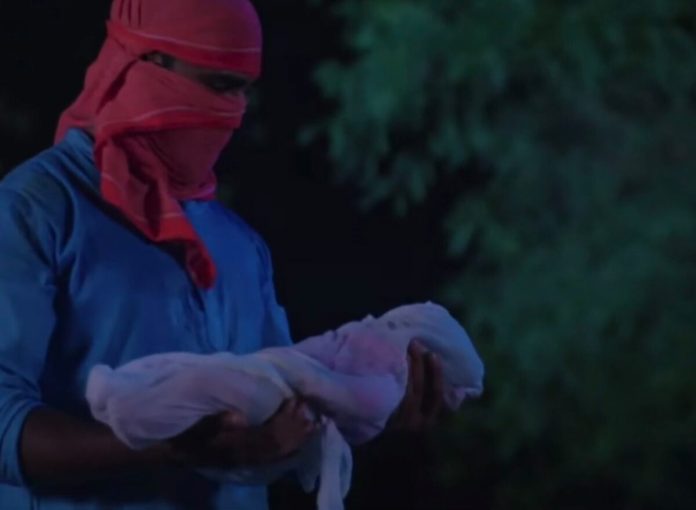 Colors TV long running show Shakti Astitva Ke Ehsaas Ki has been dealing with an important issue since the beginning. It portrays a transgender’s struggle of seeking validation. Saumya and Heer both have left a powerful impact on the audience. Recently Heer breathed her last and Saumya learned from dying Kareena what Virat’s parents did to Heer. Heer, Gitu and Gitu’s father were murdered by Virat’s family. Virat got shattered after learning the truth. Virat’s family got arrested and now Saumya’s new challenge is to show right path to Chintu? Raavi also came out of trauma and revealed the truth to Chintu. Now what will happen next It will be interesting to watch.

Earlier its seen how Raavi spilled the truth to Chintu that how wrong he is. Saumya only saved her from Balwindar. Raavi apologised to her family on Chintu’s behalf. She scolded him for following his father’s lead. She decided to handover the property to Harman which angered Chintu. He left the house after arguing with Raavi at late night. Saumya and Preeto found him in middle of the road in intoxicated state. Saumya broke his alcohol bottle and the latter tried to slap her but Preeto warned him. Later Saumya and Preeto heard a mysterious baby crying voice. They searched from where its coming.

In upcoming episodes viewers will witness that Saumya will find a person who will try to bury a baby. She will get shocked to see that. She will snatch the baby from him and will push him away. The latter will try to hit Saumya and she will try to save herself. But then she will get hurt by the man.

Who is that child?