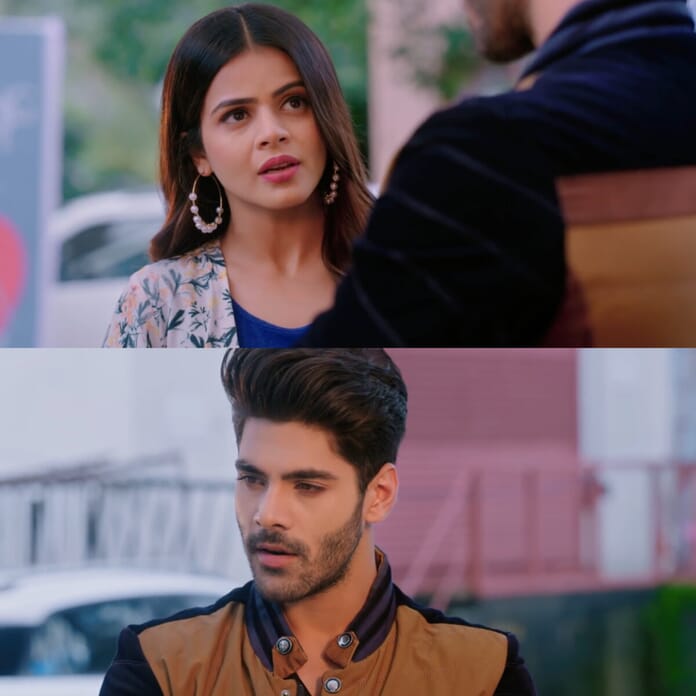 Colors TV long running show Shakti Astitva Ke Ehsaas Ki has been dealing with an important issue since the beginning. It portrays a transgender’s struggle of seeking validation. Saumya and Heer both have left a powerful impact on the audience. Recently Heer and Virat have started a new chapter of their lives and started going to college again as strangers. After getting into several fights Virat and Guru have become buddies finally.
Guru’s liking towards Heer will bring any new changes in the storyline or not, audiences are waiting to watch an interesting track regarding that.

Earlier its seen how Guru decided to be Virat’s friend after realising his mistake. Gurwindar made Virat feel guilty for his act. She showed fake reports to him saying Parmeet has heart problem. Heer argued with Gurwindar and told her to stop lying.
Virat regretted for scolding his mother. Gurwindar spotted Heer with Dr Singh and instigated Virat saying Heer forced the doctor to lie about Parmeet’s health. Ahead, Virat questioned Doctor Singh and caught her lie.

In upcoming episodes viewers will witness that Heer will indirectly taunt Parmeet when the latter will try to gain sympathy from Virat. Parmeet will stop Virat from filing complaint against Angel.
Heer will also caution Parmeet so that she doesn’t try to separate Heer and Virat again. Later Heer and Virat will enjoy each other’s company in the middle of the road. They will go to have coffee but seeing Guru and his gang Heer will hide.

Virat will make an excuse to cover up the matter in front of Guru. Guru will force Virat to hangout with them. They will reach a club and Heer will also follow them. Later Heer and Virat both will get drunk and in that state they will try to confess their truth to Guru.

Will Guru learn their truth?

What is Parmeet’s next plan?