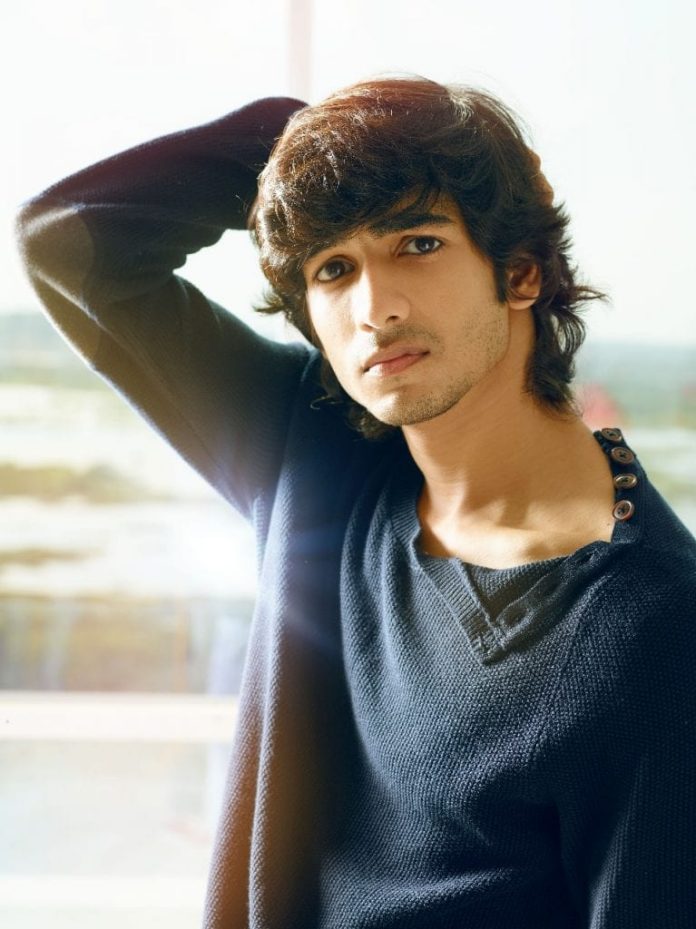 From winning the world of dance championship 2015 to impressing Hollywood diva Jennifer Lopez with his unique dance styles on NBC’s reality show World of Dance season2 earlier this year, ace actor and dancer Shantanu Maheshwari has showcased dance in a brilliant way across the globe!
Going a notch higher now, Shantanu and his dance crew the Desi Hoppers have taken dance to another level by putting together a smashing act for a major social cause. Shantanu and the boys collaborated with a global initiative called ‘Dancecember’ which works towards raising money to feed children worldover by getting people to dance for the cause.
The crew gave a live performance to promote the fundraiser with the help of social media in association with ‘Dancecember’, to help raise funds to feed more than 50,000 children globally!
While Shantanu’s dance performance created quite a big buzz on social media, it also helped raise a good amount of funds for the special cause to feed children all over the world!
Speaking on associating himself with such a noble cause, he said,“It felt really nice to be part of Dancecember which is doing such a good deed to help feed needy children from all over the world. It makes me so happy to see the social cause using dance as a universal platform to put together something of this level. There are people from all over the globe participating in this initiative and my crew and I are quite happy and proud to have been given a chance to help raise funds for children mainly, as well as be part of such a huge and genuiene cause to give it an even bigger push.”