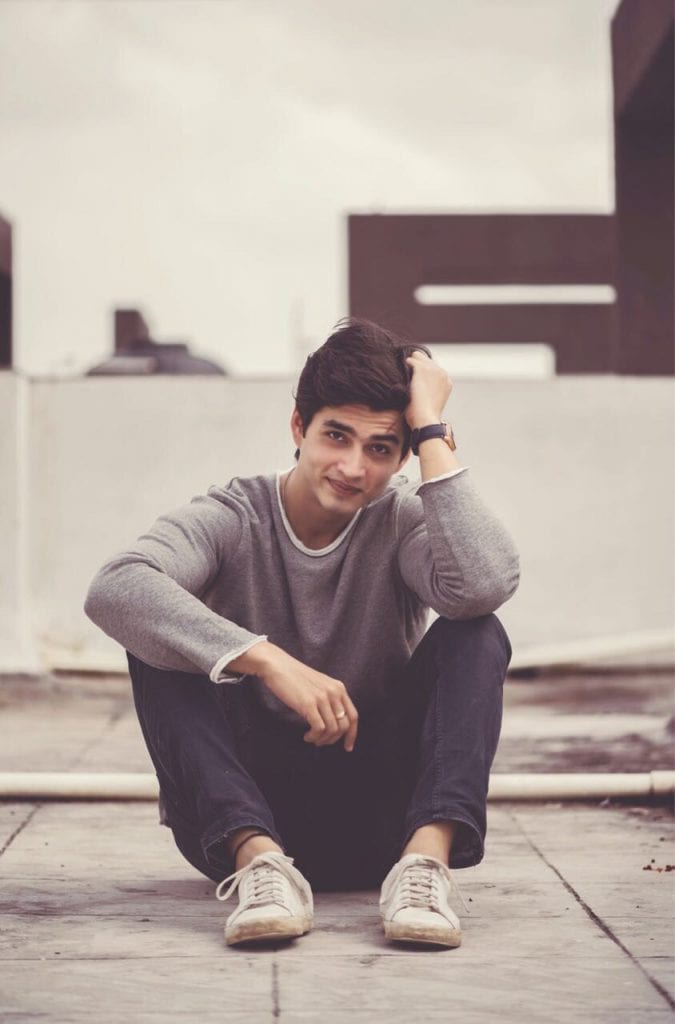 Actor Shashwat Tripathi, who is part of Rajan Shahi’s Yeh Rishtey Hain Pyaar Ke, is happy to be part of the show. Talking about how he got on board, he says, “I got a call from the casting director of Director’s Kut. He called me and said that the guy who was finalised for a role has backed out at the last minute. He asked me whether I would be interested in doing the show. As I was free, I went to meet Rajan sir and he gave me a brief of the show. He told me that that it is the spin-off of Yeh Rishta Kya Kehlata Hai, which is a hit show and has been going on for almost 10 years. So, I got the brief and they told me that it is an important character and that it is a very positive character as well. All I had to do is be patient.”

The actor has done a lot of work in the TV industry and says that all his projects are close to his heart. “I love all the work that I have done. I have recently done Mayavi Maling on Star Bharat in which I have played the character of Adivant, the show was on air for 4 months. After that, I have done a show for Colors called as Shrimad Bhagavad, where I play the character of Lakshman. It is a finite series of 44 episodes and the shooting is almost done but it is yet to come on air. Other than that, I have done episodics like Pyaar Tune Kya Kiya and even done some ads, that’s all for now,” he says.

Talking about his character on YRHPK, he says, “My character’s name is Atul, I am playing Abeer’s cousin. Atul is very positive as well as a naughty guy. He is energetic, he is a bit loud while expressing. My mom shown in the show is very sharp. She wants to take over the business. She is jealous of Abeer. She wants me to take over all this but I am very fond of Abeer and I respect him. He is like a role model to me.  My character is a bit funny as well.”

However, the actor cannot relate much to his role. “Apart from being a positive person, I am not that loud and energetic or expressive. He is very expressive in terms of showing his emotions, I do not relate to that much,” he says.

Shashwat loves working with Rajan Shahi and Director’s Kut Productions too. “I have never done a show with Rajan sir before but as of now, I have realized that the working conditions here are very nice. We get good food, good atmosphere, our directors are good. If I talk about Rajan sir, I have heard so much about him. He is a renowned producer. So, it’s a good thing that has happened to me,” he says.