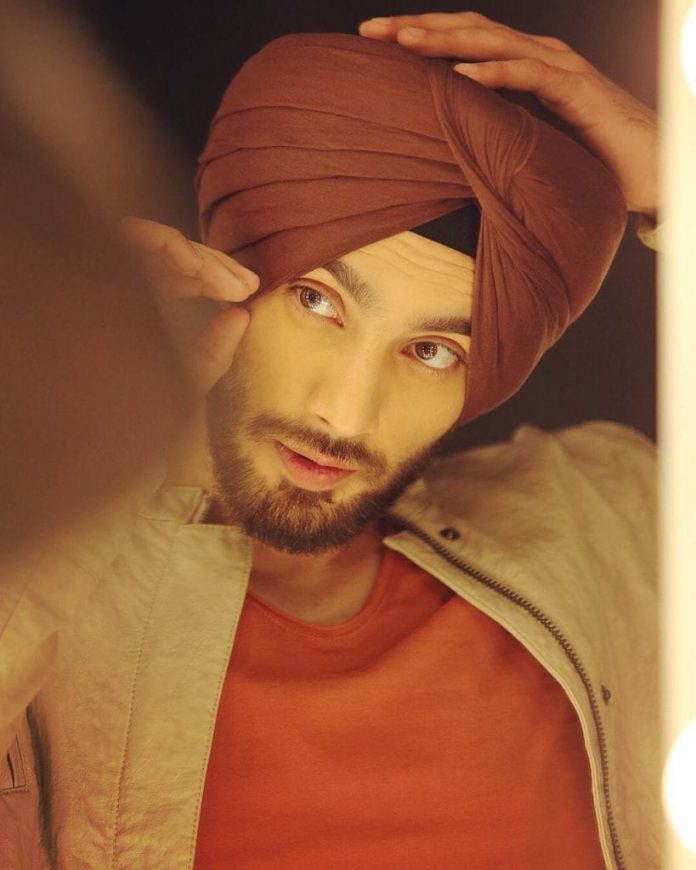 From being known as one of the most genuine human beings and wearing his heart on his sleeve to supporting his friends and being just who he is, actor Shehzad Deol has clearly won our hearts in Ace of Space. The actor, who has been locked in mastermind Vikas Gupta’s house since the beginning of the show, has had a hell of a journey.

Not only has he grown in the game, but he has grown as a person as well.Shehzad was put in co-contestant Faizy boo’s room in the beginning and it was evident that Shehzad was very uncomfortable with his sexual orientation. He clearly kept his distance from cute Faizy boo. However, now Faizy Boo is one of his closest friends.

Another fellow contestant who is very important for Shehzad is Maiesha. The actor confessed his feelings for her at the beginning and despite not getting a positive response from her, has never stopped caring for her. Till today, Maiesha is his favourite and he has never hesitated from saying so!

His mother, too, is happy with her performance. “Ace of space is a very good show. We are not regular viewers of MTV but I felt that this show is something different. About Shehzad, I feel that he has taken it as a challenge. It’s a kind of test between mind and heart. I think he is handling the show very smartly. I am very happy that he is in the finals, it was surprising for him as well as no one in the house was supporting him, but he kept his patience and played well” she says.

Shehzad was last seen in Top model India on Colors Infinity where he was praised by judges like Lisa Haydon which also resulted making him the runner-up in the show. He is one of the most good looking and promising models and actor.

Be it a task, expressing his feelings or making sure his co-contestants feel cared for, Shehzad has been impressing us at every step. So much so that his fan following on social media has drastically improved thanks to his performance in the show.

So, now that the man has reached the finale, it is us who can make him win the show.  Let’s support Shehzad Deol by voting for him.

To vote for Shehzad Deol Click on the following link https://www.voot.com/shows/ace-of-space/1/639913