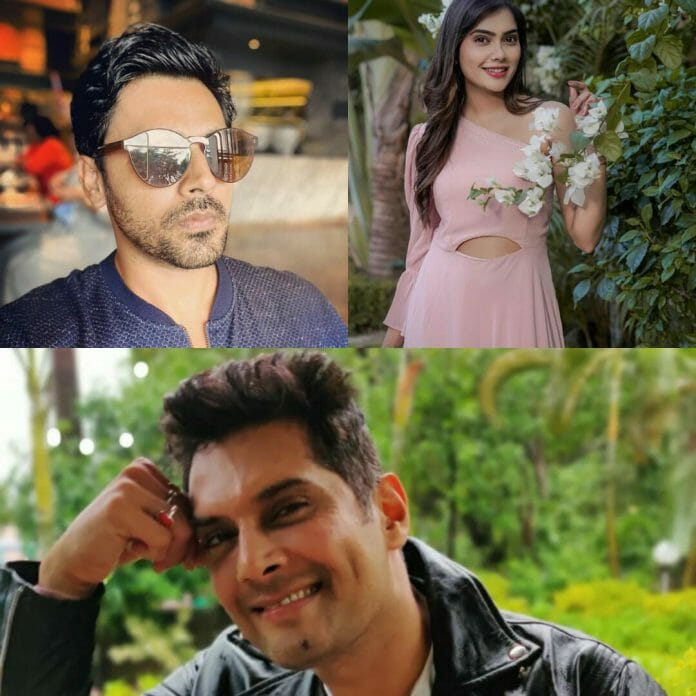 According to our exclusive sources, Amar Upadhyay, Harsh Nagar, and Priyanka Dhavale will play the leads. 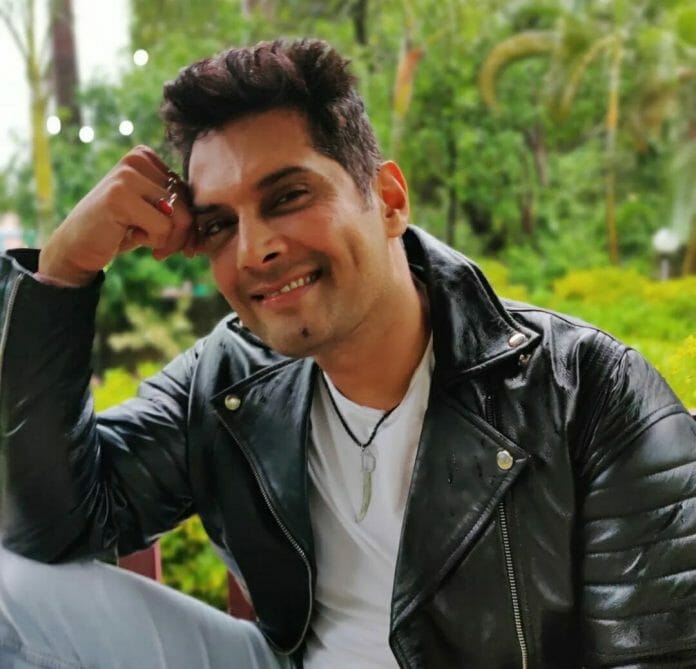 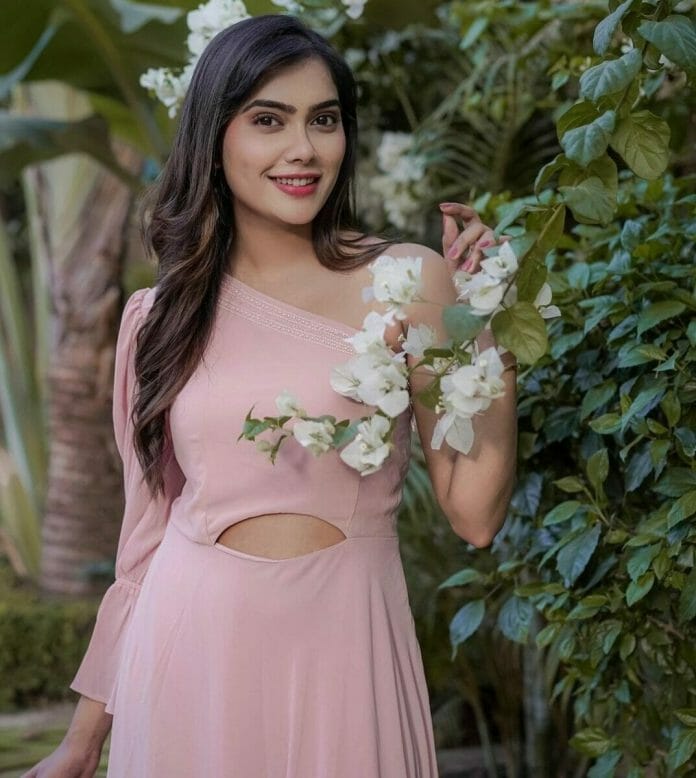 Shemaroo Entertainment Ltd. is an Indian content creator, aggregator and distributor, specifically in the media and entertainment industry. Currently, the brand has a collection of more than 3700 movie titles in multiple Indian languages and offers services to customers in more than 30 countries, including US, UK, Singapore, UAE and Australia.