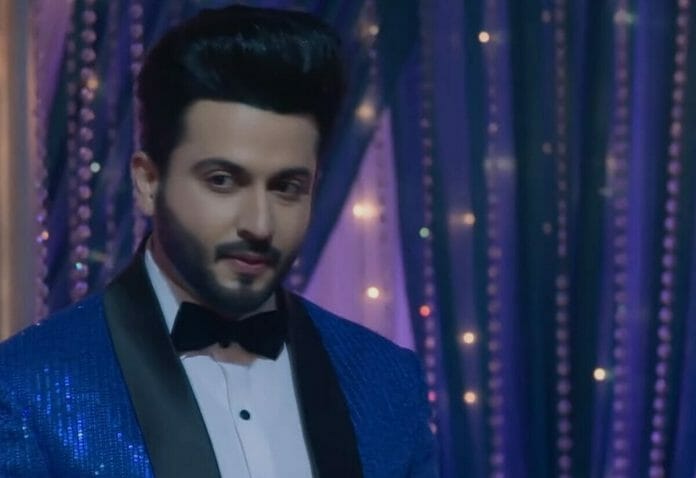 Colors TV show Sherdil Shergill is now focusing on Raj Kumar’s engagement track. While he is getting engaged to Anisha he keeps thinking of Manmeet at same time. How will he clear his feelings?

In The previous episode Puneet was worried about Gunjan’s in laws coming to engagement any knowing about their lie. Ajeet assured Puneet he will handle the situation. Puneet said Manmeet that need to go for Raj’s engagement. Manmeet readily agreed. Choti talked to someone and threatened her to make the plan successful.

Nirali talked to Raj who tells her about feeling nervous and he also thought to run away from home. Nirali told him to try her method and asked him to close his eyes and imagine his engagement time.

Raj imagined Manmeet sitting next to him when Nirali tells him to think of his fiance. It was shown Choti had called Nikki who is disguised as a staff and also Gunjan’s parents to the engagement.

Raj and Anisha greet Manmeet. Anisha got doubtful seeing Raj being comfortable with Anmol. In the upcoming episodes we will see Anisha will ask Raj if he is sure about marriage as time is still there and he will keep looking at Manmeet who is sitting there. Raj will pick up ring to proceed with engagement rituals.

Will Raj get engaged to Anisha or something dramatic is awaiting for us?