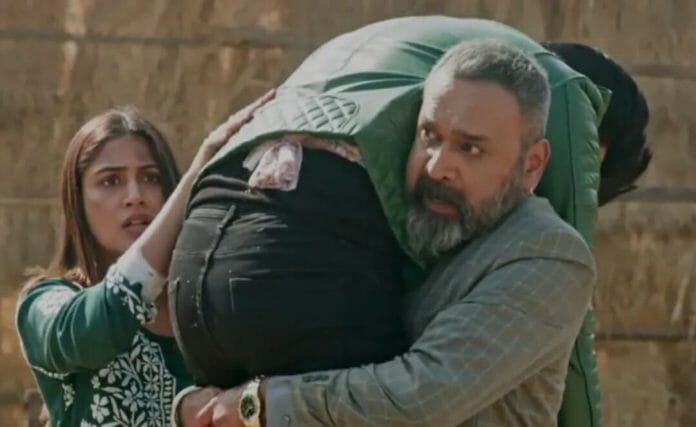 Colors TV show Sherdil Shergill is yet again giving the audience a roller-coaster ride of emotions. While Manmeet has finally confessed her feelings to Raj we will see Ajeet finding out truth of Mr Yadav being involved in all the dirty plan against Manmeet. Will this become a barrier in Raj and Manmeet’s relationship?

In the previous episode Manmeet confessed to Raj that she loves him. After Raj fell unconscious and took them to home where doctor asked Manmeet to be by Raj’s side as he kept repeating her name. Manmeet again told her feelings to an unconscious Raj and thanked him for changing her life.

Hussain brought a private investigator to meet Ajeet who told him how they found Murari was one who had paid the contractor and give him explosive to make the slab fall off. Everything was recorded in cctv and they got the pictures too. Meanwhile Gunjan’s in laws asked her to choose between her parents and Roshan.

Raj and Manmeet spent some sweet time as Raj gained consciousness but they got interrupted with Ajeet’s call. He informed Manmeet about Murari and Mr Yadav’s involvement. Raj overheard their conversation. In the upcoming episodes we will see if Raj will question Mr Yadav and go against his family for Manmeet!