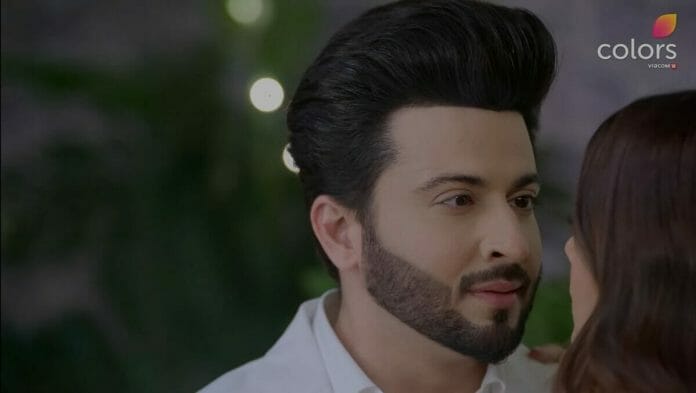 Colors TV show Sherdil Shergill is all set for a new turn as Raj who is provoked by his father to prove his worth in office by making Manmeet increases 10 floors in sky city building. Will Raj’s ego take over his love?

Will Manmeet be able to make Raj understand the consequences?

In The previous episode Manmeet fell unconscious due to extreme cold. Raj paniced as Manmeet doesn’t gain consciousness. He had a whistle in his pocket and started blowing it loudly. Hussain reached the freezer room hearing it and found Raj and Manmeet fallen unconscious hugging each other.

At home, Mr Yadav asked Raj if everything is going fine and was under control in office. He said investors will be going to office and he had promised them to increase 10 stories in sky city project building. Mr Yadav instigated Raj and said he is the boss now and he needs to get it done. Raj said Manmeet if 10 stories can be increased in sky city building. She asked if Mr Yadav has told him and denied but Raj kept insisting.

At office Raj was adamantly trying to find way to increase the floors. Manmeet indirectly criticised his lack of knowledge in architecture and said if its done building may collapse and he way get arrested as he is the boss. In the upcoming episodes we will see if Raj agrees to Manmeet or does something big?