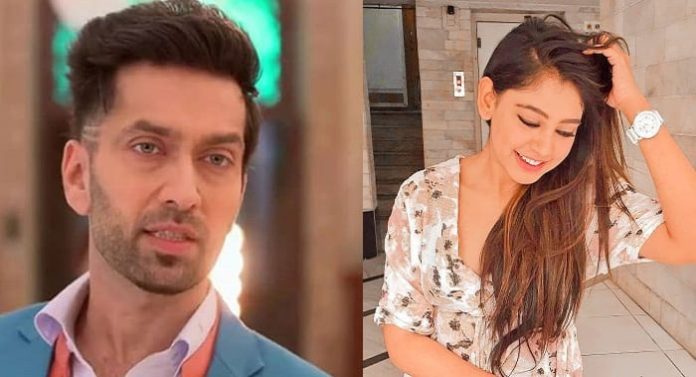 Spoiler: after sharing a romantic moment with Mannat when Shivaansh gets to know about the truth that Mannat’s father murdered his parents he felt hurt and heartbroken. He got angry and asked Mannat to leave the Oberoi mansion. Mannat gets equally shocked by this, says her father can’t kill anyone and tries to convince Shivaansh. But Shivaansh gets confused after listening to Pk’s confession. Later when an enraged Shivaansh heads towards Mannat to tell her to leave Oberoi house he gets shot.

Stay tuned with us to know more what will happen next in Ishqbazz.