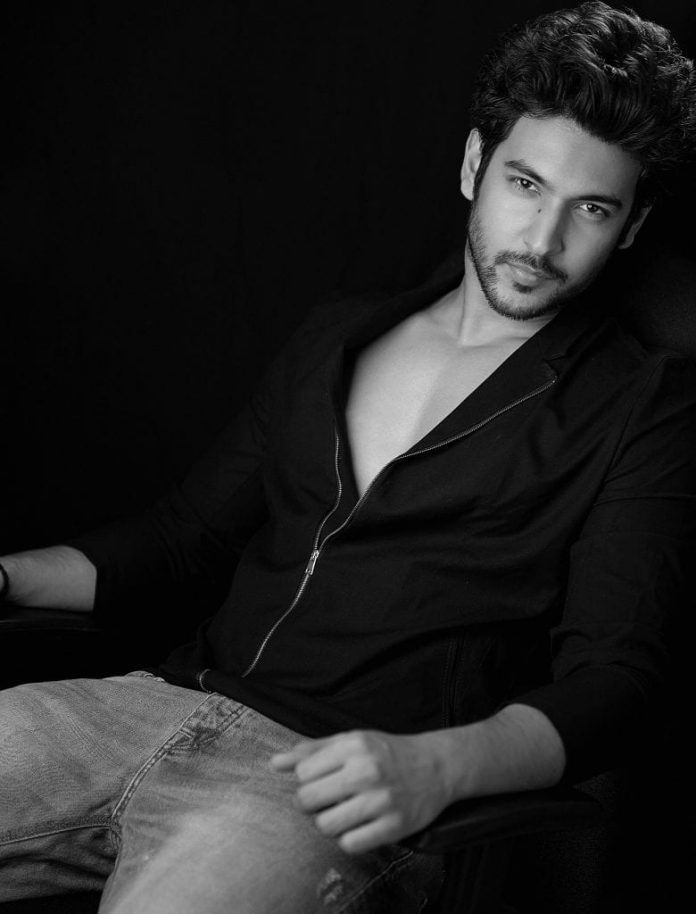 He has become quite a household name with an immense fan following, however, actor Shivin Narang has never let the success to go his head. The actor, who has successfully completed seven years in the industry, says that he still approaches each show like it’s his first one. “It has been an amazing journey. Being an outsider, coming from Delhi and being part of the industry for 7 years seems amazing. I remember the first day very well. Entering the sets, meeting people, actors, I was excited, nervous and didn’t know what will happen. I also perceive that life is full of surprises. I guess giving the first shot is also a big thing. But for me, every shot is the first shot and I give it with the same enthusiasm and energy. I have always experimented with myself and I always tried to give my best to my shows,” he says.

Talking about his journey, he says, “My first show was Surveen Guggal -Topper of the year. I was contacted through Facebook by the makers of the show. It was funny. At that time, I was modeling in Delhi. I found it fake as you don’t think you will be contacted for a show on Facebook. Then I came to Mumbai where several know actors were there for the audition. By God’s grace, I got the show and since then there has been no looking back. I am lucky that I have good people around me; good actors, good makers and many others who have guided me throughout.” “Every day cannot be the same and life is full of ups and downs. But I have a lot of people with me and a lot of love for me which kept me motivated,” he says.

The actor’s current show Internet Wala Love has also completed 100 episodes. “It seems really nice to complete 100 episodes. I have been part of the show since the show was building and the story was being written. I have seen this project growing as a baby. It’s really very special for me and this is a show which was like an experiment as we have an introduced a youth show on Colors. So, it was challenging and it had the efforts of the whole team. This show has made good space in spite of having so many juicy and dramatic shows on the channel. The audience’s love is amazing and I feel it’s doing well,” he says.

The actor is a youth icon and is grateful for the love and work that he has received over the years. “I am really happy to get the opportunity to play different roles in different shows. All the shows have been liked by the audience. It’s great to receive such love and adulation from the fans and audiences. Whatever work I have done- be it advertisements and shows, all of them were very successful,” he says.