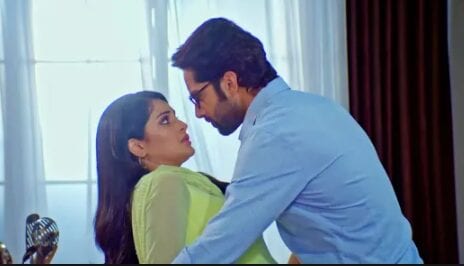 Earlier we have seen that  Shukala brought Sunaina and made her meet Veer. Veer got angry seeing Sunaina there and asked her to leave. Sunaina said whatever she did it’s for family sake. Veer told her this is wrong, Krishna is his wife and he can’t cheat her. He also said her that she can’t hide the truth for long. Veer confessed that Radhe lost his life because of him. Radhe came in front of his car and he hit him unknowingly. He killed him and if this truth will come in front of his father he will not leave him. Sunaina said she would not let this truth to come in front of anyone. Meanwhile, Shukala heard Veer and Sunaina’s conversation. He was shocked to hear that. Shukala decided to tell Krishna about Veer. Other-side Krishana asked her lawyer to take Gajanan’s help to find Veer. 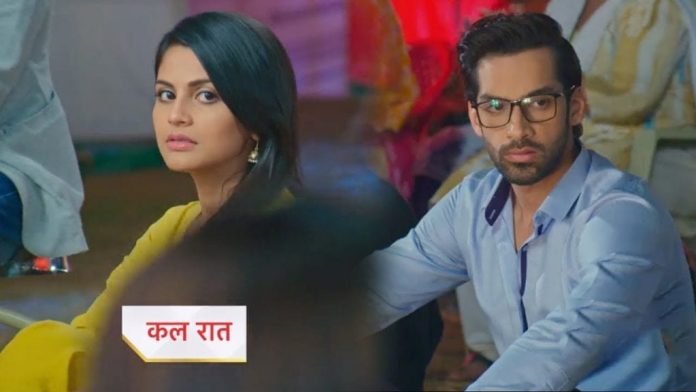 In order to seek his revenge, Shukla managed to poison Krishna’s mind and turn her against Veer. A shocked Krishna confronts Veer about it and slaps him.
Later, we have seen that five years after, All Dr Krishna wants is to stay away from her past but finds its impossible. Later, when she gets out with Gajanan to find out about Radhey Lal Shukla.
Krishna is taken aback when she gets a call from London informing that her husband, Radhey Lal Shukla, has been a victim of a terror attack. Together with Ganjanan, She sets out for London once again.
In upcoming episodes we will see that a shocked and confused Krishna sets off for London along with Gajanan. Once there, they rush to the hospital and are shocked to see the victim.
To know more keep watching Krishna Chali London on Star Plus.