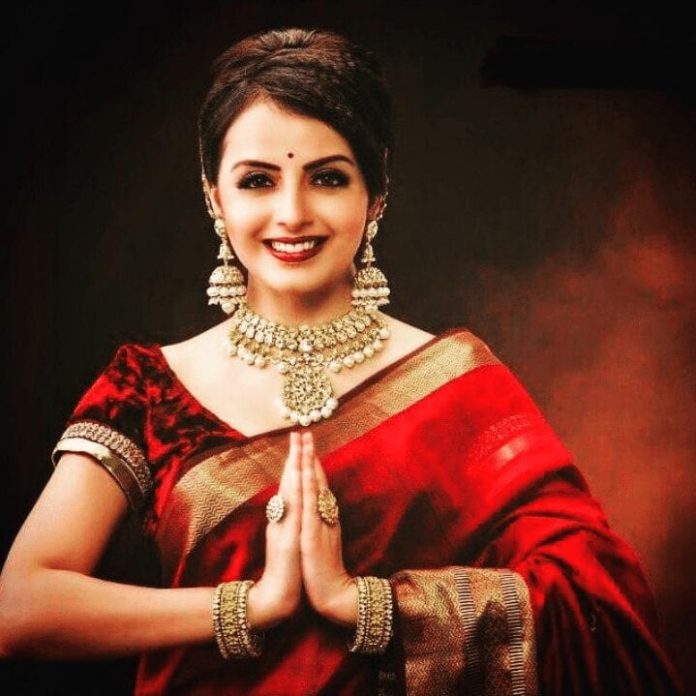 Counting days to the airing of her upcoming show Ek Bhram- Sarvagun Sampanna, Shrenu Parikh has completely got into the skin of her character Janhvi Mittal as well as changed her name on social media.

The actress is all set to break the stereotypes and present a Bahu which is not the typical docile, obedient and loving daughter in law. Janhvi Mittal is coming to change the mould of the conventional Bahu on screen and showcase the deadliest avatar of a villainous daughter in law.

Being the lead protagonist, Janhvi shared the upcoming promo which has once again left the viewers intrigued to witness the unfolding of an anti-heroine from the pretentious ideal daughter in law.

The new promo has the actress giving advices to her sister as she is about to get married, however, leaves her startled as she gives a hint of her evil intentions.

Immersing herself into the character entirely, Shrenu Parikh has officially transformed into Janhvi Mittal and is ready to meet the audience on Star Plus from 22nd April, 2019.

Airing every Monday to Friday at 7pm, Ek Bhram- Sarvagun Sampanna is a revolutionary story in the history of Indian Saas-Baahu serials.