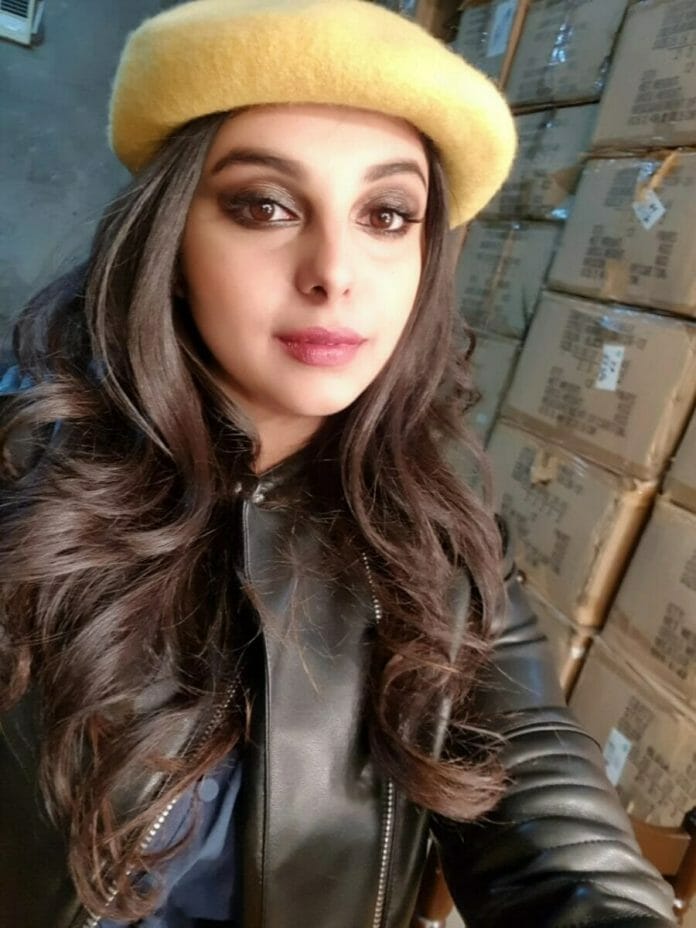 Actress Shriyam Bhagnani has been signed to play the role of India’s only Sumo Wrestler Hetal Dave in a biopic titled Sumo Didi. As per sources, the shooting of the series is almost completed with its last schedule being shot in Japan. Celebrity trainer Sahil Rasheed had posted some BTS pictures from the shoot and training sessions with Shriyam. If pictures are to go by then the actor has put on a substantial amount of weight to look the part. In the past also, Bhagnani has had some tryst to weight gain and loss within a short period of time for her acting roles.

Shriyam who was previously seen in Nagesh Kukunoor’s City of Dreams and Baaghi 2 reportedly underwent intense physical training for the role. She had to go through months of athletic training to become more muscular with celebrity trainer Sahil Rasheed. Hetal Dave is India’s first and only professional female sumo wrestler. In 2008, this woman from Mumbai made it into the Limca Book of Records. Her first international championship was in Estonia. After Estonia, Dave has represented India in tournaments at Poland, Finland and Taiwan. At the 2009 World Games, she stood fifth in the women’s middleweight category.

The web series titled Sumo Didi is directed by debutant Director Jayant Rohatgi. The series will also star Actors Nitesh Pandey, Chaitanya Sharma and Raghav Dhir who have posted pictures from the sets.