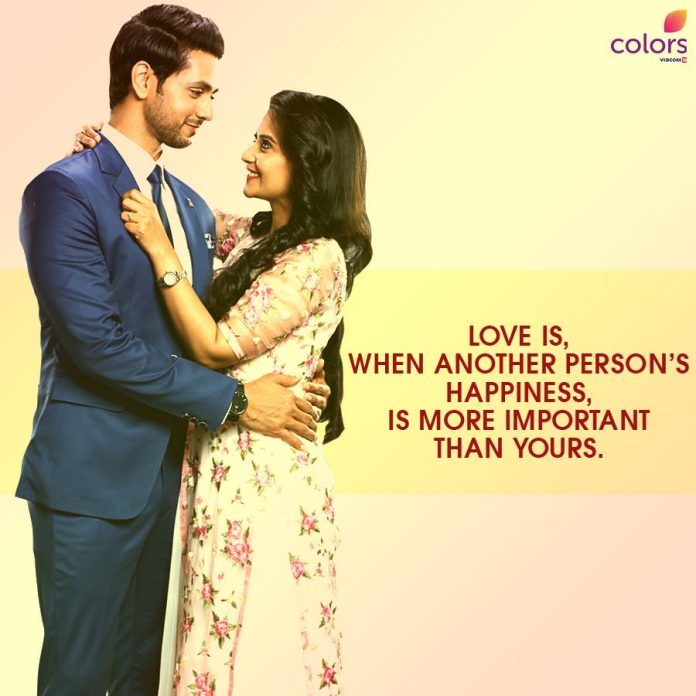 The actors and the viewers of the popular daily “Silsila Badalte Rishton Ka” left surprised and awestruck when their show is being telecasted on Colors channel in an afternoon slot along with an early evening slot of 6pm.

The show which started on Colors channel with a concept of Extra marital affairs and how this thing changes the dynamics of relation of three people. But the execution of the story made the show and the actors receiving backlash from the fans and neutral audience. As a result the show faced a drop in the ratings which at last resulted in the news of the show going off air along with Bepannah. While out of the blue the actors and the production people decided to move to the digital platform. As a result, the show is able to entertain its ardent viewers on Voot while Bepannah bid an abrupt goodbye to its fans.

But yesterday when many fans noticed the episodes of the show is being telecasted on television they get shocked and ask the actors for the clarification. In an iv with Kinshuk Mahajan he said that the team of Silsisla is not being informed about it officially. But the team took the risk of going digital but did not compromise on any means. Well all we can say that the team did take the effort for the viewers and it’s benefiting them for good.