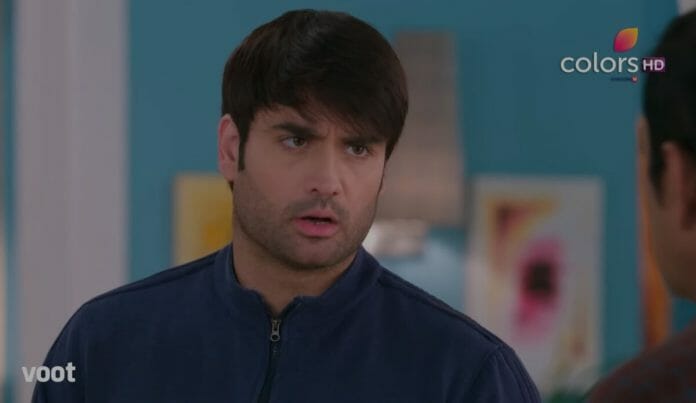 Colors TV new show Sirf Tum starrer Vivian Dsena and Eisha Singh will witness a high voltage drama. Ranveer refused to marry Suhani and he cancelled his engagement with her. This gave shock to Suhani and she feels Ranveer has a valid reason for doing that. The reason is revealed but Suhani is unaware of that. When will she know? That will be exciting to watch.

In previous episode it was seen that Mamta forced Ranveer to train the players and Ranveer gave the responsibility to Suhani to take care of Mamta. Nikita came to take Suhani back home and Nikita also argued with Ranveer for trying to stop Suhani. Ansh sent goons behind Nikita and they misbehaved with her. They lied to her that Ranveer sent them. Ranveer gifted a new phone to Suhani as he scolded her earlier for not taking care of Mamta properly.

in future episodes it will be seen that Ansh will provoke Rakesh saying he should bring back Suhani from Ranveer’s house else the latter can do anything to her. Rakesh will bring back Suhani forcibly but she will not be ready to leave without talking to Ranveer. Vikrant will bring Riya for taking care of Mamta. Suhani will be forced to leave and Rakesh won’t let her receive calls of Ranveer. Ranveer will learn from Dadu that Suhani left. Riya will tell Mamta to practice dance to get better. There Ansh will force Suhani to sign papers in order to change her surname. Rakesh will call him jobless and homeless. So Suhani won’t sign it. Ranveer will come to talk to Suhani and Rakesh will not allow him to come in.

Will Suhani talk to Ranveer?