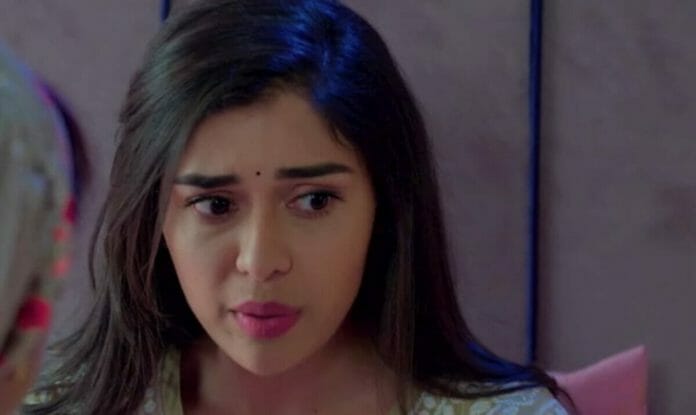 In the current track Suhani proves Ranveer innocent and afterwards Ranveer also saves Ram Singh by operating him. Will Ram Singh get attacked again? What will happen next it will be interesting to watch.

In previous episode it was seen Suhani and Ranveer obtained the statement from Ram Singh against Vasant Singh that how the latter planned to kill him by a fake encounter. Ram said he was never involved in Anti-India activities. Ram gave statement against Vasant to the SSP over phone call.

Mamta, Vikram and Dadu suggested Ranveer to apologise to Suhani for his past mistakes. Ranveer invited Suhani on his hospital opening ceremony and dropped a text stating if she ever loved him then she will give one last chance to explain.

If then also nothing gets solved she may leave him forever. Suhani found herself in dilemma and felt she should attend it for humanity or not as Ranveer helped her a lot. Dadi suggested her to ask her heart.

In today’s episode Suhani attends the inauguration ceremony despite Sudha’s denial, Dadi allows her to go. Mamta, Dadu insist Ranveer to apologise to Suhani for all his mistakes. He does so and takes the responsibilities of his wrong deeds.

He also pleads her to come back to him, she refuses to accept him though she forgives him. Mamta tells Ranveer to not lose hope. Suhani finds herself in dilemma and shares her emotions with Dadi. She says she doesn’t want to face the same kind of problem again by getting back together with him.

Ranveer spends time with his friends and Mamta worries for him. John and Raghu assure her that Ranveer is doing fine. Ranveer decides to change himself to get back Suhani.

He says he will never upset Suhani in future with his anger. He therefore decides to convince her for marrying him again. He plans to go to her house with his family.

Will Suhani agree to marry Ranveer?