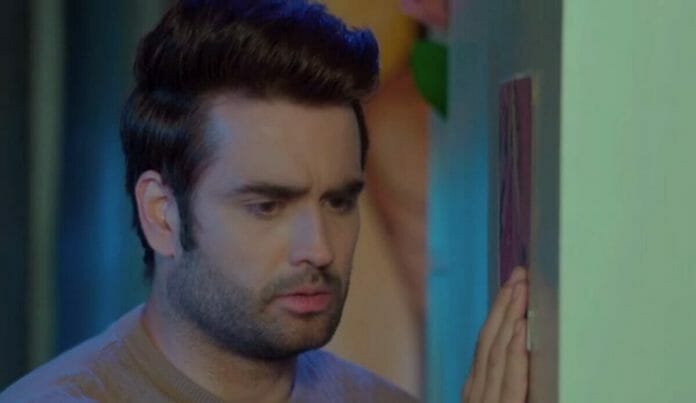 In the current track Suhani proves Ranveer innocent and afterwards Ranveer also saves Ram Singh by operating him. Will Ram Singh get attacked again? What will happen next it will be interesting to watch.

In previous episode it was seen Suhani told Mamta not to lose hope and finally court found Ranveer as innocent and dropped all the charges against him as he only tried to save Suhani and there is evidence in his favour. Suhani left ignoring Ranveer and the latter went to her house to talk to her.

She didn’t open the door but got into thinking that nothing can get solved between them anymore. Ranveer said he just wants to thank her and she has to listen to him. Dadu and Vikram took him from there. Mamta got delighted and performed his aarti.

Suhani told her family that she felt pain and guilt in Ranveer’s voice but she couldn’t talk to him thinking about the past issues. Suhani learned Mamta Hospital is not sealed anymore and she got happy.

There Aditya told Suhani not to blame herself for Ram Singh’s condition. She got to know Ram Singh is showing movement in his body so she went to check him. Ranveer felt that he wants to express Suhani’s efforts mean so much to him. He waited for her one chance.

In today’s episode Suhani checks Ram’s vitals and decides to operate him by an experienced surgeon she doesnt get any who can come urgently. She takes Ranveer’s help and calls him to operate Ram.

Ranveer agrees and there Aditya cautions Suhani saying if Ranveer commits any mistake during the surgery this time then they both will end up in jail for killing the witness and police will put the charges on them as Ram Singh is admitted in their hospital.

Suhani tells him to trust Ranveer as he has experience. Mamta gets happy to know Ranveer is changing and going to help Suhani. Ranveer tells Suhani to assist him during the operation and Aditya questions his decision as the operation might be risky for Ram.

He can even die, Ranveer says he knows his job and he doesn’t need Aditya’s advise. He started Ram’s treatment first. Suhani also convinces Aditya saying the surgery might be risky but it’s not impossible. It will prove that Ranveer never wanted to kill Ram Singh.

Therefore, Ranveer saves Ram after finishing the surgery and a cop arrives to arrest him as he got the order from the ATS Chief. Ram fears that he will be dead but Ranveer, Suhani assure him that he is safe here. Suhani tells the cop to talk to his Chief in the reception area. Aditya also accompanies him.

Will Ranveer apologise to Suhani?