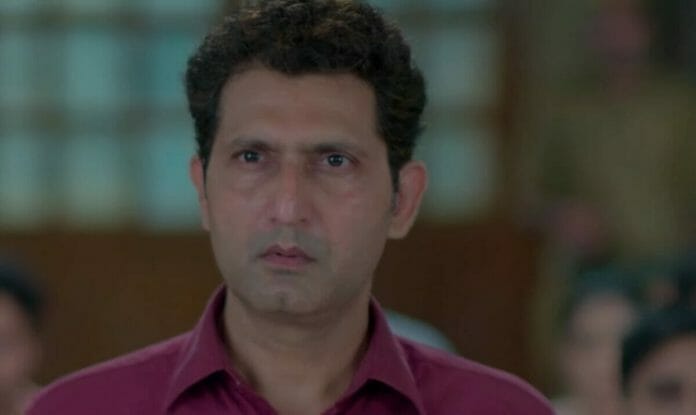 In the current track Suhani collects proof against Mr Singh to prove Ranveer’s innocence. Meanwhile Ranveer worries for Suhani’s safety hearing Mr Singh’s threat. What will happen next it will be interesting to watch.

In previous episode it was seen Mr Singh threatened Suhani saying he will arrest her too if she supports a terrorist. She got more courage and thanked him. He said the agitated crowd might vandalise their hospital. Mamta and Dadu met Ranveer in the lock up and praised Suhani for all the help.

Ranveer said but she will get into trouble so he can’t take her help. Mamta said noone is more worried than her for him. Sudha tried to lock Suhani in room for her decision of saving Ranveer. She said Suhani won’t become an easy target for people just to save him.

Later Suhani convinced her family saying she can’t let an innocent doctor get the punishment. Ranveer also helped her when she was falsely accused. Rakesh allowed her to go ahead. There Aditya went with Suhani to the court.

In today’s episode Suhani notices a car is following her and Aditya. Some men try to stop them from reaching court but John and Raghu reach there on time with police protection. Suhani thanks them and learns Ranveer told them to send police force for her.

Mr Singh traps Ranveer by lying that Suhani will get killed, Ranveer snatches gun from a cop and tries to run away but then bumps into Suhani. Mr Singh accuses him of breaking the law. The court hearing starts and Ranveer’s defence lawyer calls Suhani in the witness box to tell the truth.

Suhani reveals everything how Ranveer wanted to save his patient Ram Singh but the cops didn’t let him do so. She also presents proper proof against Mr Singh when Ranveer is accused of escaping from the court.

Ranveer says he cant tolerate if anyone tries to harm Suhani. The judge hears the voice recording of Mr Singh how he was threatening Suhani. He says after 15 minutes he will pass the judgement.