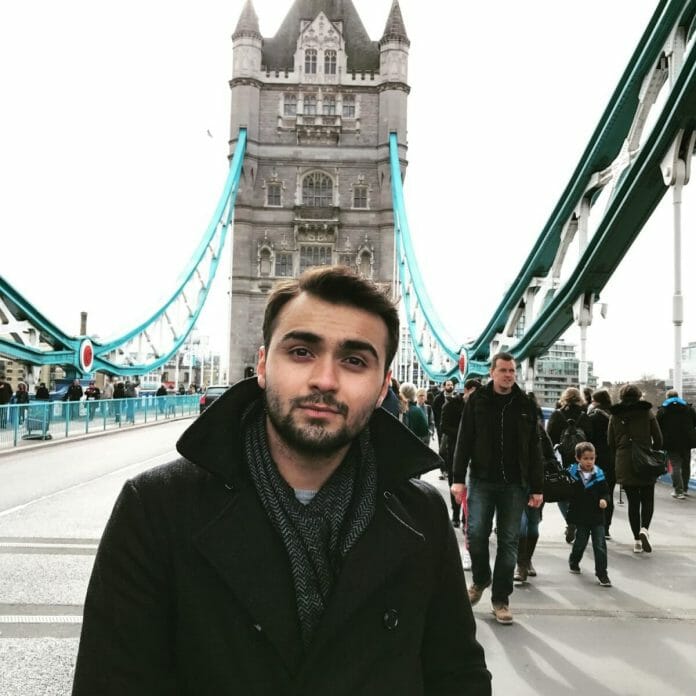 Social media is definitely a part of jewellery and diamond entrepreneur Sneh Binny’s life. However, he is not much active after the Covid scenario mainly because the content he used to put up was around travel and fitness, which could not be done given the lockdown and restrictions.

“But now with things slowly opening up, I have started again… I mainly use Instagram. Facebook, I feel, is outdated and to be honest, I find Twitter boring,” says Sneh, who co-owns Delhi Binny’s Brigade, a part of the Tennis Premier League (TPL), with filmmaker-actor Divya Khosla Kumar.

Celebs use social media to announce anything and everything. And, Sneh feels that’s what social media is for, to share glimpses of one’s private life.

“We need to be responsible while using social media, especially what we put out. Social media is a boon, but sometimes it backfires really badly. Social media is being misused by some. That’s why I keep saying that it should be used wisely,” he adds.

There was a time when social media did not exist, which is probably why there was a mystery element associated with celebrities.

“I look at it in a different way in the current Covid times. Now, social media is the only exposure that celebs have to connect with their audience. Otherwise it sometimes feels like over exposure too,” he concludes.