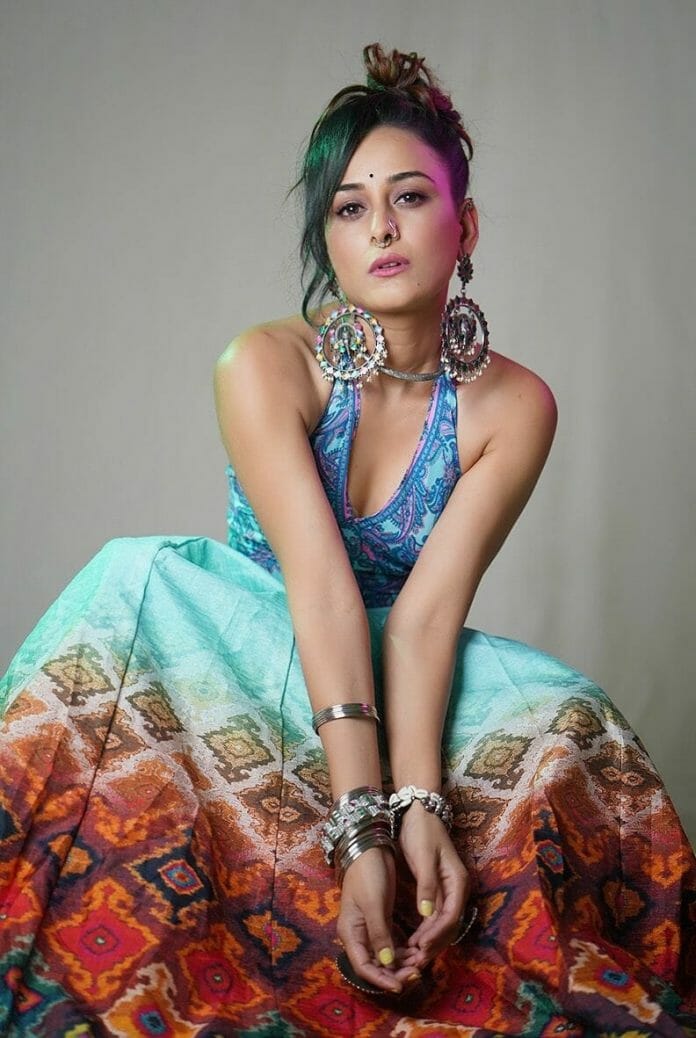 “It’s amazing that the ministry of women have come up with such a wonderful thought of a Girl Child Day. We have all these different days to celebrate women. Women are goddesses, just like Kali Maa, Saraswati ji, Mahalakshmi ji, as we refer to girls and women. We pray to goddesses with our whole heart and also we celebrate Navratri with massive celebrations.

But when it comes to celebrating girls, we always hear comments like anyway at the end you will have to get married and get settled in another house. This is a very sad story behind every girl child. People need to understand that a girl isn’t here to take everything from you but instead she’s another image of goddess Lakshmi,” she says.

She adds, “People, especially in rural areas, mistreat girls so much and they don’t want girls to be born. I feel that everything starts at home more than it starts from outside because of “duniya ka kaam hi hai bolna” but when these things are said at home it definitely affects more.

In fact, there are some issues which need to be tackled at the earliest. “People also think that menstruation is dirty, but it isn’t dirty. It is just a part of an organ and especially when we all are god’s child and we shouldn’t be saying such things. The saddest part is that some women themselves teach their sons to be superior in front of women, how can the women not stand up for their own gender.

I believe that women should support women instead of pulling them down. It’s time to realise that it’s not a joke anymore. I have something to share with you all that,” she says.

She adds, “I have seen, so there was a 13year old child who cooks at home. I do not think that this is the right age to send a girl to the kitchen and her brother is ordering her to make and get chapatis from the kitchen, this is just so wrong. Being an elder brother, it should be his responsibility to teach and also feed her with love and utmost respect.”

This is the time to take action, says Sneha, adding, “It’s time that we take strict action against this. This would happen only when girls would stand up for girls and first for themselves too. No one would ever stand for us except us. Cooking, working, family all these things should be equal between both women and men.

I think the most beautiful thing to me in this world is being a woman is a gift for me. We have that magic and power to grow a magic inside you, to give birth is a blessing to us.”