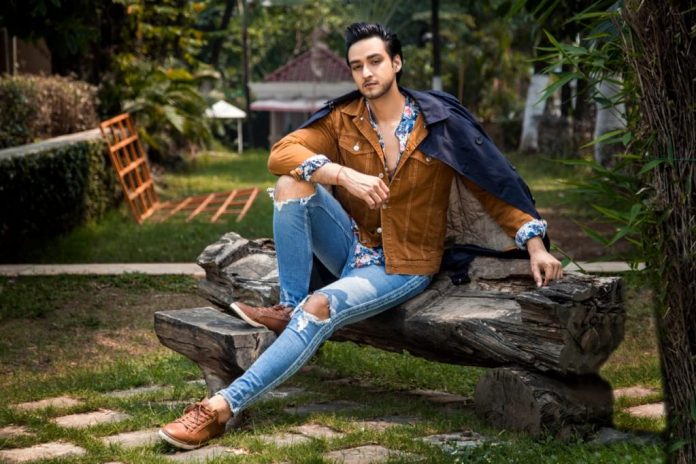 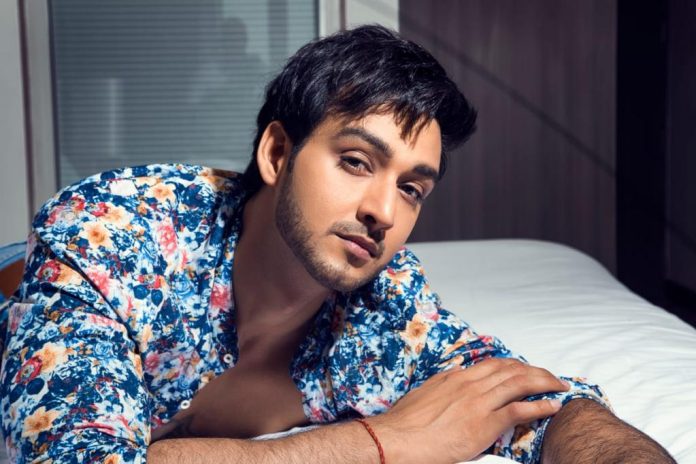 A self-confessed introvert, the actor best known for his roles in mythological shows playing Lord Krishna & Vishnu was introduced to the world of social media by a friend, ‘A colleague coaxed me to join social media, that I’d be able to connect with my fans on an interpersonal level & also be abreast with the latest trend. Initially it was an alien world to me but gradually I got the hang of it. I do tweet at times or put out my pictures out of peer pressure, ‘he laughs.
‘I don’t feel the need to follow online campaigns or put out a comment unnecessarily unless it actually does make a difference. I personally feel, majority of them out there have something to say, so my comment may just get lost somewhere. Nonetheless I have opinions but not for public consumption. I strongly abide by one rule, If I have to stand against something, I’d prefer not to instead for a positive cause.’ 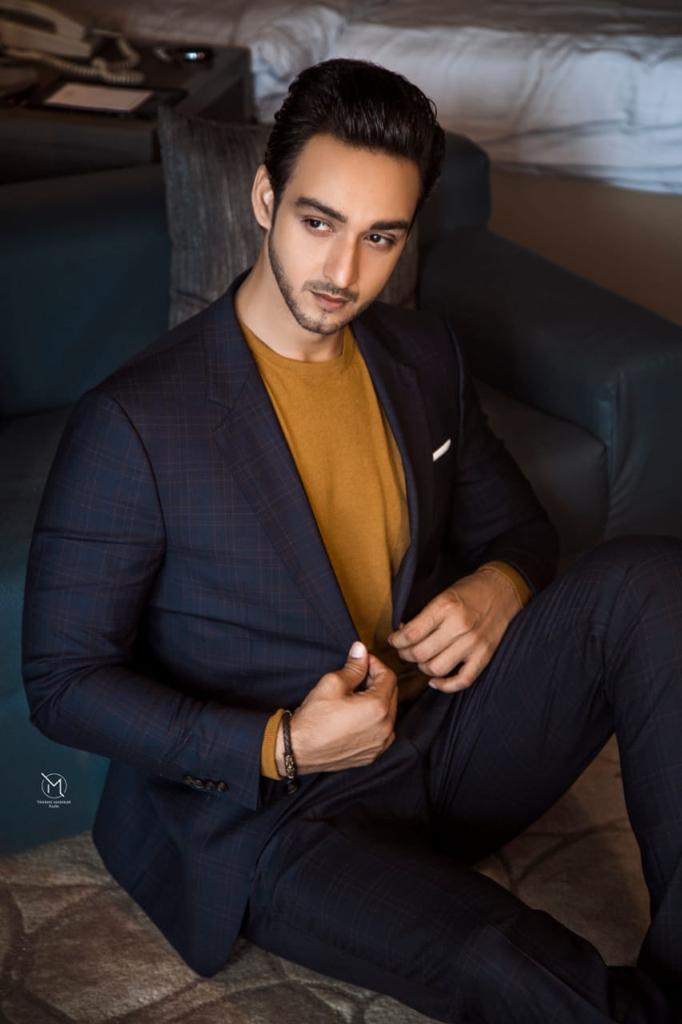 ‘Nonetheless I love the adulation on social media & it is a great platform to connect & also be updated about the showbiz. I enjoy being the silent spectator, naturally trolls are not my thing of concern, ‘he quips.