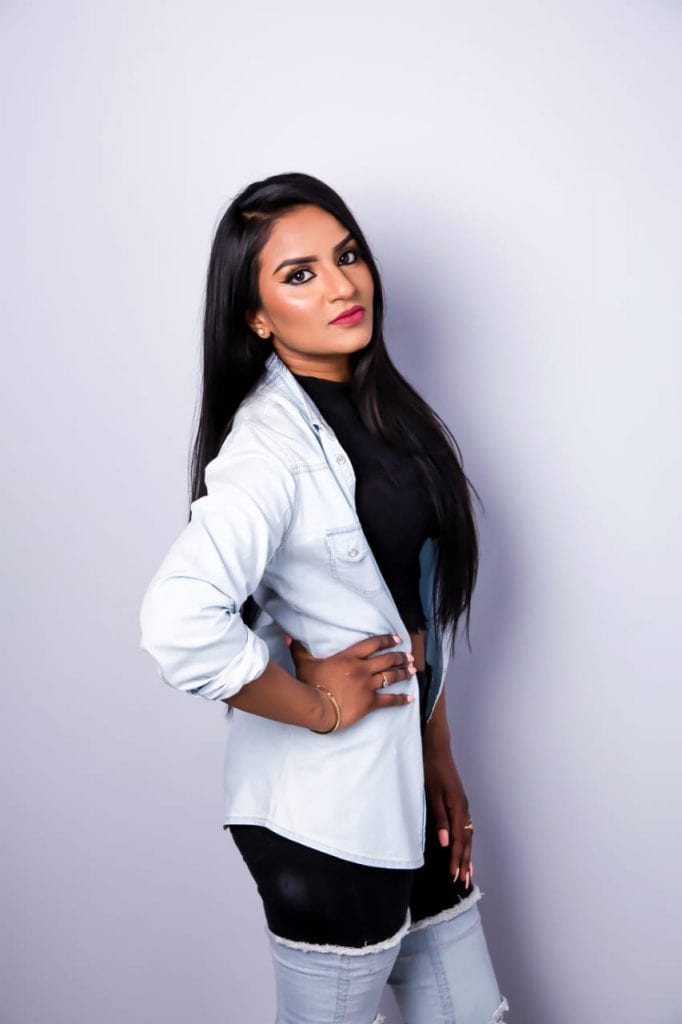 Sofia Chaudry who dreamt of being professional artist has really made an extraordinary place in the music industry.
Her first debut release of song ‘thinking about you’ this singer has giving back to back hit music.  Her melodious voice is actually breaking the records and as a result her song ‘thinking about you’ which has a heartfelt lyrics combined with Bohemia’s rap is making the new records on youtube. 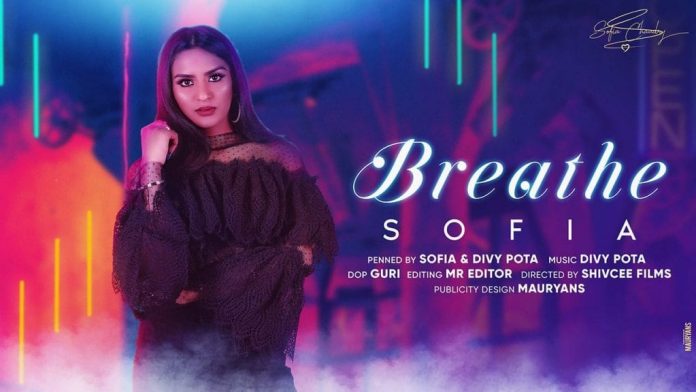 Bohemia and Sofia in a collaboration has penned down its lyrics and as the outcome it is really breaking the records.
Viewers are catching it on loop and this music video has already crossed 3 million plus views and is still counting.