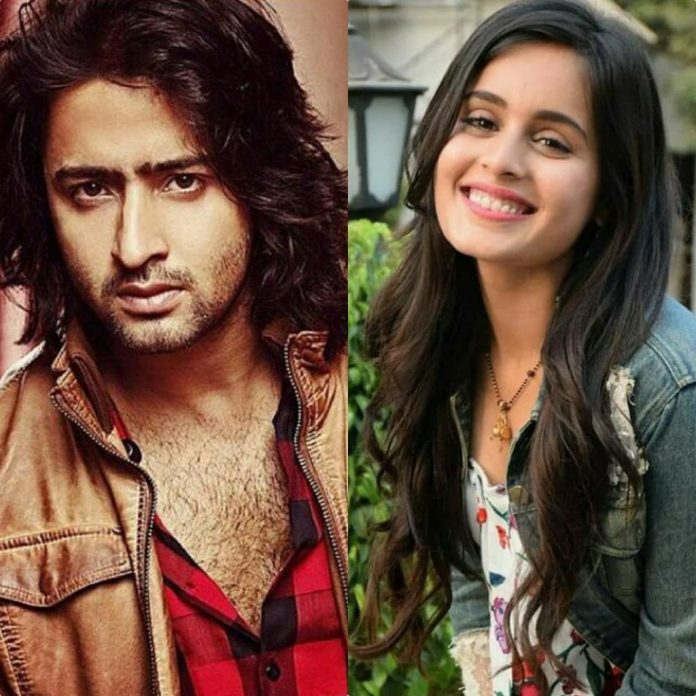 Television these days is a fest of trend that is done and copying by almost all. With Gul Khan
introducing the first ever spin off in Indian television named “Dil Bole Oberoi” from Ishqbaaz.

Though Dil Bole Oberoi didn’t see as much success as Ishqbaaz but Kundali Bhagya which is a spin
off of Kumkum Bhagya is a pure hit among masses.Be it online or TRP audience.

The promo of the same is also doing the rounds in Star Plus from last night. Kaira being the key person of the main show introducing the new character  ‘Mishti’. Mishti, a girl who has doubts regarding relations and bonds. The promo featured the new female lead Rhea Sharma.

The show is all set to hit the floor soon. Shaheer Sheikh and Ritvik Arora is finalized to play the male leads in the show. Now it will be interesting to see how much this spin off will be successful to grab audience attention and love.

How much you are excited to watch the spin off, tell us in comments below.