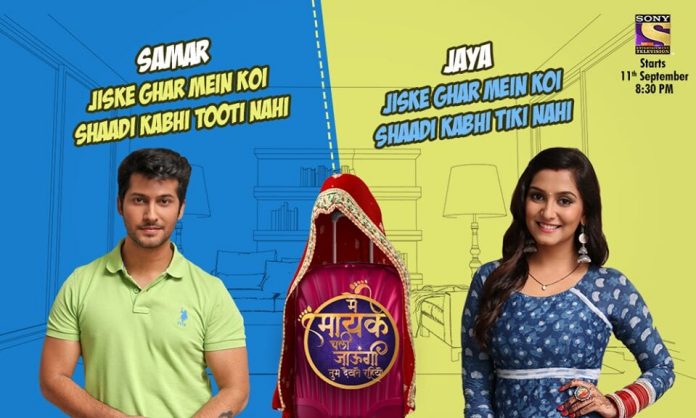 We bring you spoilers of upcoming episode to be aired on 27th December.

In upcoming episode we will see Samar learns of Kartik and Shikha’s martial problems and plans to keep Satya Devi away. Later, he plays a trick on the adamant of Satya Devi which makes her furious with him.