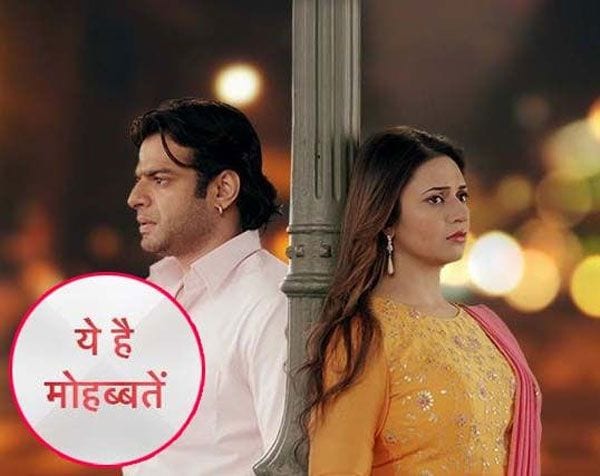 In upcoming episode We will see that We have seen that Yug who look alike Adi has saved Ishita. Here Rohan and Aaliya’s marriage life doesn’t work well.
Ishita will prove that Rohan is a changed man and Bhalla family will accept him wholeheartedly. But to everyone surprise Rohan will decide to divorce Aaliya on mutual agreement.
Here, Yug will get to know that he look like Ishita and Raman’s son Adi and will plot a plan and will fake a memory loss drama.
To know more keep watching Yeh Hai Mohabbatein on Star Plus..