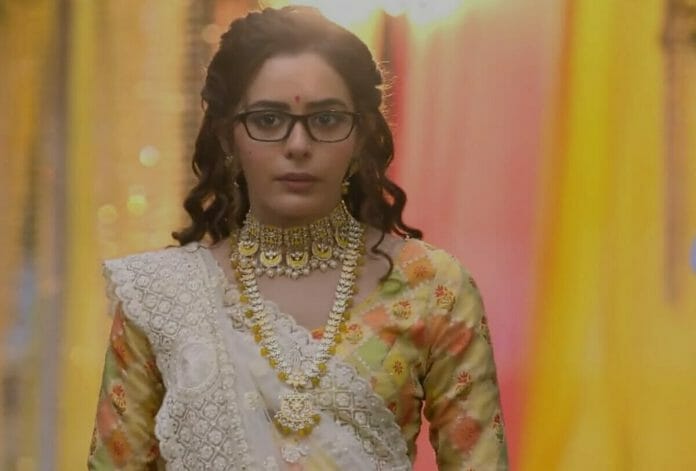 Colors TV show Spy Bahu is now showing about how Sejal is struggling with her past identity as Yohan keeps showering her with hate. On other hand Ahana is determined to harm Sejal. What will happen next?

In the previous episode Shalini and Krish took Sejal to her room. Shalini felt Sejal is lying about losing memories. Veera tried to seduce and manipulate Arun to throw Sejal out from home. However Arun strictly denied because Sejal is carrying their family child in her womb. At room Sejal looked around and wondered why there was no sign at all that she used to live there.

Yohan was again at boxing ring getting badly beaten up. Sejal also went there and was shocked. Sejal forcefully treated him and he kept looking at her. Sejal asked him the reason for his behavior and feels heartbroken seeing his painful condition. Yohan blamed her for pretending to have memory loss and taking his baby away from him.

Yohan told her to leave him after giving him his baby. Sejal fell unconscious. In the upcoming episodes we will see Sejal will deny to Yohan’s request to attend Puja and says she is still Paro. Arun will ask for her forgiveness and tells her to come to puja. Ahana plants something inside the pot to br broken during dahi handi. Sejal is showing coming to the venue. Will she be safe?

To know more stay tuned to Spy Bahu and this space.