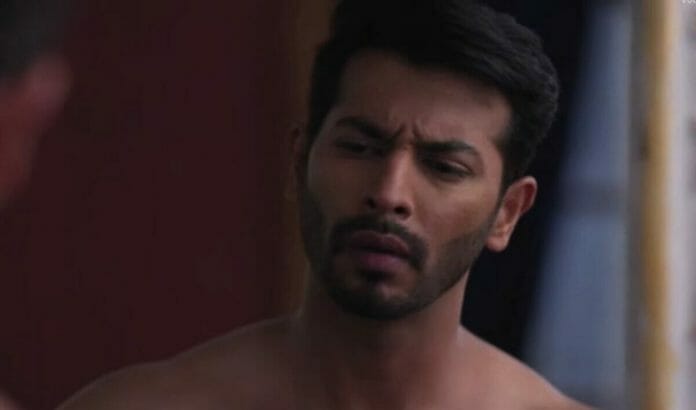 Colors TV show Spy Bahu is now showing how Sejal is determined to stop Veera but fails to find any clue against her during the puja preparations. How will Sejal save everyone?

In the previous episode Sejal along with Drishti and Shalini tried to find something hidden in the puja materials which Veera was going to use for her plan but they failed. Sejal talked to Harsh who informed her that Ahana has fled away and even her transmitter was found on the road.

Yohan called Sejal and told about his car getting damaged so he will stay the night at a hotel and come back in morning with the idol. Someone knocked on Yohan’s room door and his videocall with Sejal got disconnected. Ahana said she had waited a long time for this day. She kissed and made scratches on Yohan’s body and got closer to him as he was lying unconscious.

Veera went to basement and opened the beads of necklace and took out poisonous camphor from it. She said the poisonous smoke from it will kill everyone once it’s lit tomorrow during puja. Yohan came with murti and Sejal did the aarti.

While changing his kurta Yohan noticed the marks on his body and faintly remembered about Ahana. Sejal noticed the nails mark on his hand and questions him but Yohan struggled to answer her. Will Yohan tell about what Ahana did? Will Sejal understand the situation?