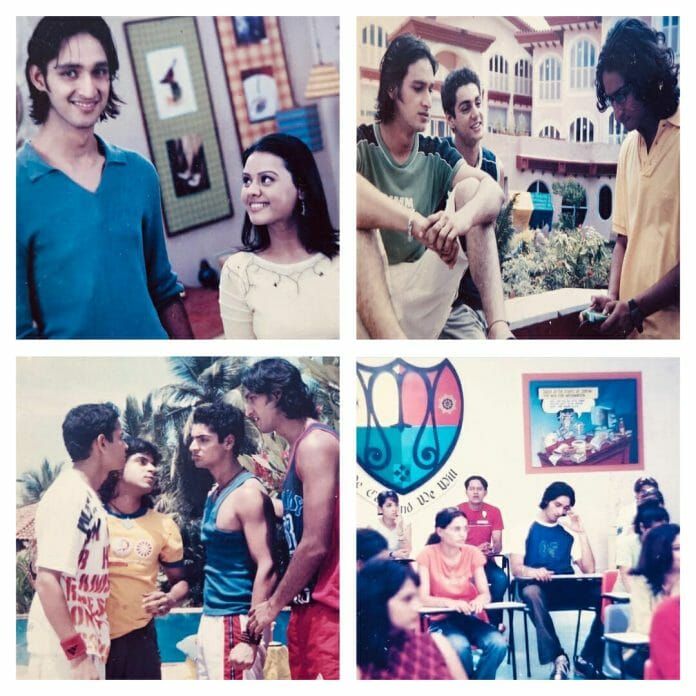 The Remix was a youth-based show which aired from November 2004 to July 2006. Remix was such a relatable show that it gained huge popularity amongst the teenage audience and all the leads, Karan Wahi, Raj Singh Arora, Sourabh Raaj Jain, Shweta Gulati, Priya Wal, Kunal Kapoor and many others became household names.

Sourabh Raaj Jain, who played the character of Aman, got really nostalgic remembering the good old days and shared throwback pictures from the show and celebrated eighteen years of his debut show Remix. 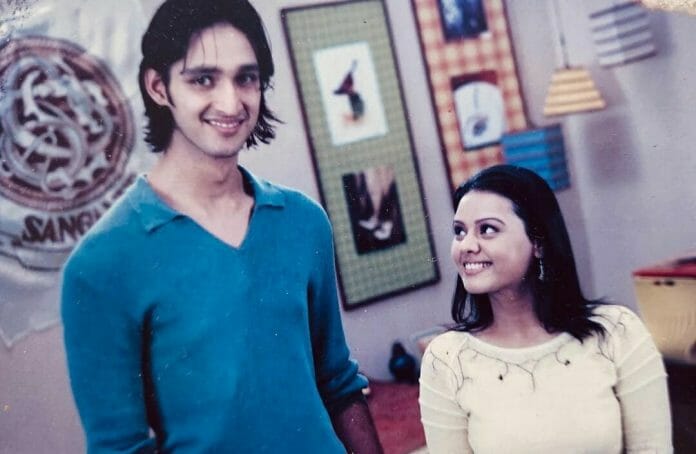 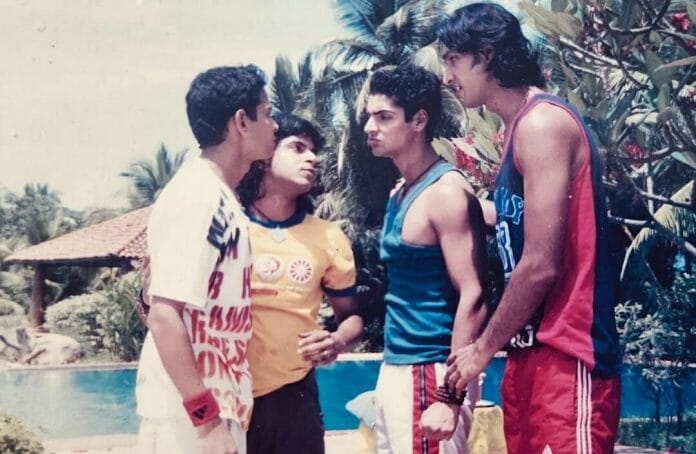 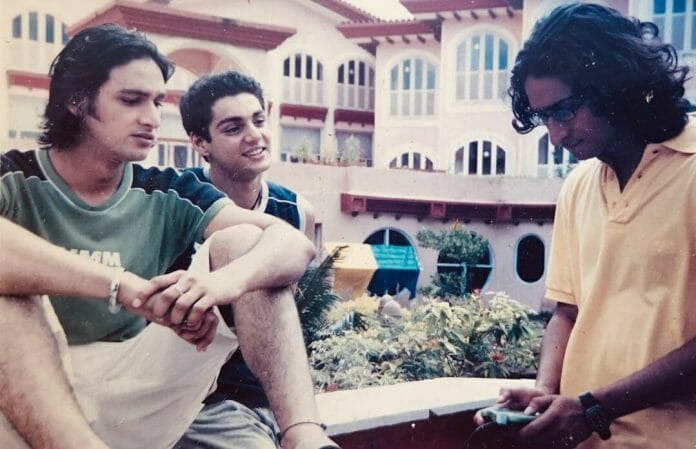 The actor penned a nostalgic caption with Pictures that reads, “Didn’t have a camera, not even in cell phone, these pictures I took from the continuity album while we were still shooting  first show is always special for many reasons, Remix on channel Star one that time became a rage for numerous reasons and I consider myself fortunate to be a part of it without having any inclination/desire to be part of this field that time, this show became my reason to fly out  which I desperately wanted therefore I will always be thankful to @roseaudiovisuals how can I ever forget my first audition in Delhi in which @srishtibehlarya di shampooed my hair as it was oily  and eventually guiding all of us throughout the show. Can’t imagine it’s 18 years today, time surely flies.”