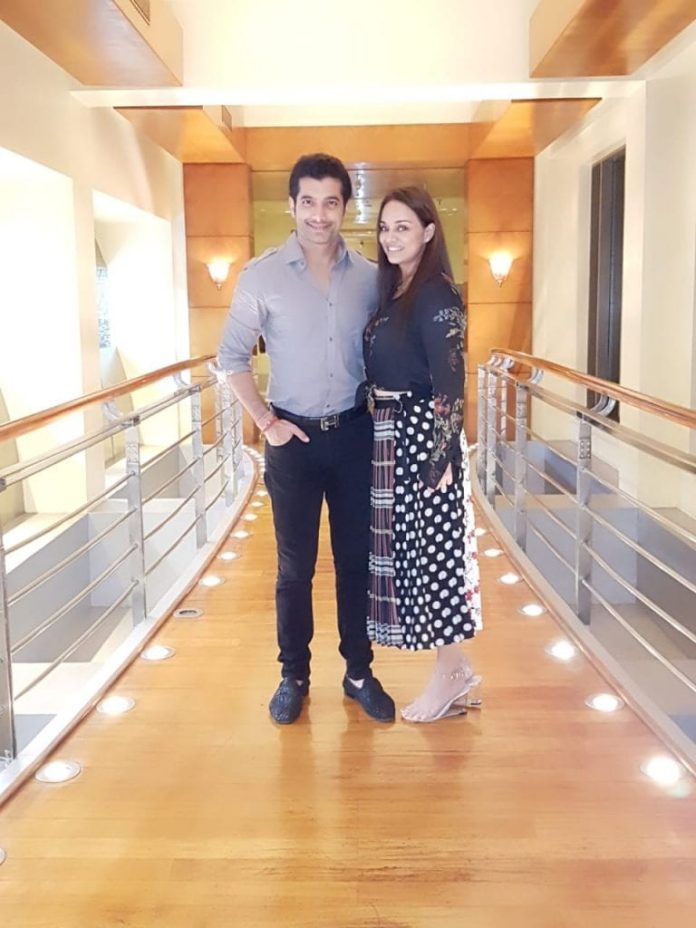 Ssharad Malhotra who is currently seen in the hit show Muskaan on Star Bharat will be getting hitched to Delhi-based fashion designer Ripci Bhatia in April.
He says,  “Ripci and my sister have known each other for a while since they are fellow designers. My sister had introduced us a couple of years back. We exchanged occasional pleasantries on social media. Recently, both the families got involved and we both spoke over the phone for a few days. We both instantly knew this is it and decided to take the plunge. And yes, for a change we didn’t want to date each other first! In fact, it all happened in a very old-fashioned way for us as we said yes without as much as meeting each other!” says the actor.
He adds, “Ripci is a fashion designer who has been traveling the globe constantly for the last 6 years. She had decided to get back to the country to introduce her label in India.”
Attachments area