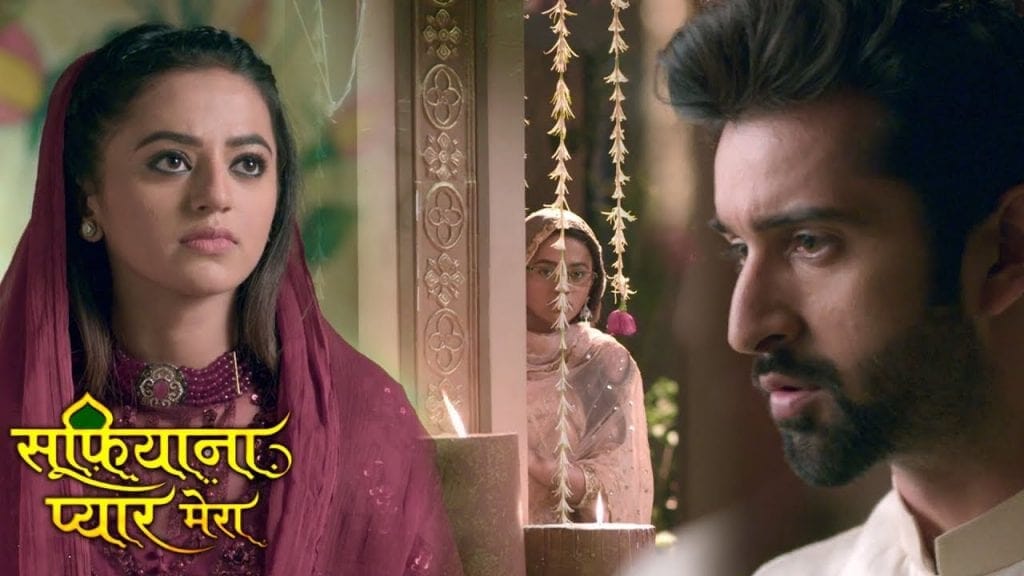 Last we say, Zaroon shuts down Kainaat in a chest in order to punish her for all the deeds. Zaroon thinks how he kidnapped the girl of his lie. He points gun at Kainat and says because of her he was provoked to kill Saltanat but now she has to pay for her deeds. He further, closes Kainat in a chest thinking he can’t give easy death to Kainaat.

There, Madhav learned about Saltanat and decides to unite her with Zaroon. Here, Zaroon prays for Saltanat and feels her presence around. Later, Kainat struggles to free herself from the chest and finally gets succeed in breaking the lock of the chest.

Now in the upcoming episode will see, Kainaat will kidnap Krish.

Kainat will kidnap Krish. She will call Madhav to threaten Krish. Later, Kainat will threaten to kill Krish. Meanwhile Indu will ask Sneha and Jugal to leave the house. Later, Madhav and Zaroon will thrash each other after a heated argument.

What more will happen in the episodes, stay tuned with us for reading the full written updates of Sufiyana Pyaar Mera!

Do Zaroon and Saltanat will unite? Do Madhav will be able to rescue Krish from Kainat’s trap? What will be Kainaat’s next move against Saltanat and Zaroon? To know more, keep watching the show Sufiyana Pyaar Mera, mon-fri on Star Bharat.