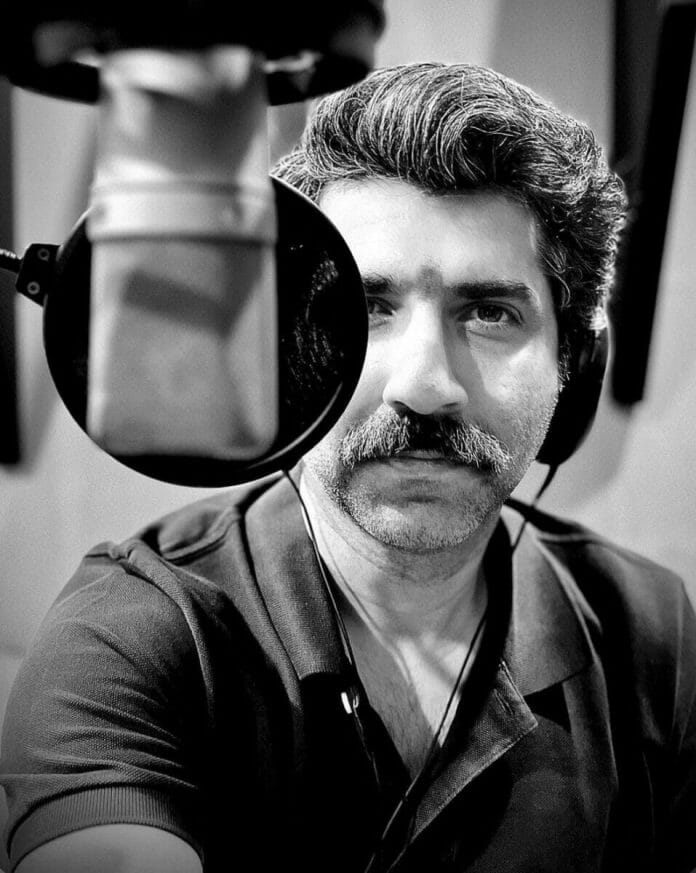 Sumit Kaul’s journey is one that clearly depicts the story of a man, who kept climbing his way to success, who almost gave it all away, only to get so much more in return! Be it his voice-over projects or his performances as an actor on screen, Sumit has always stood apart in the sea of artists that we see on a daily basis in the industry. Starting off his career with a theatre group called Ekjute, Sumit made a name for himself being part of some pathbreaking Urdu and Hindi plays.

In terms of films and TV shows, it is safe to say that Sumit’s choices have been very different from what a conventional hero chooses. While he stood apart in the role of Salmaan in the noteworthy Haider, he played an absolutely diverse role in Mulk. While he received immense hate for his role of evil Ibban in Laila Majnu, he was loved for his role of Greek prince in Ashoka and a transvestite character in Siya Ke Ram.

However, none of this came easy to him and Sumit has often spoken about how things started looking up after Haider and how he regards Vishal Bharadwaj as someone who shook him out of his defeated state and instilled faith. In fact, there was a lull period in between where Sumit questioned himself on whether he should continue his journey as an actor. The actor will now be seen in Bharadwaj’s web series Tanaav, where he plays the role of a separatist.

Sumit, in 2009, decided to add dubbing to his skill set as well. In one of his interviews, he has said that he decided to learn how to do voice-overs so that he could “stay productive” and “earn some more money”. However, soon he started enjoying this new hobby and bagged some truly amazing projects. Sumit has dubbed for Hindi, English, Urdu as well as Kashmiri. Working with the top OTT channels, he has dubbed for English, Korean and Turkish shows in Hindi, opening up a wider range of audience for these. He has also dubbed for many animated series including The Avengers: Earth’s Mightiest Heroes, Avengers Assemble and The Adventures of Tintin. As far as Hollywood films go, he has lent his voice to Inception, Battleship, Olympus Has Fallen, The Amazing Spider-Man 2 and many more, including the Star Wars series. As far as animated films go, Sumit has dubbed for Kung Panda 2, How to Train Your Dragon: The Hidden World and The Boss Baby.