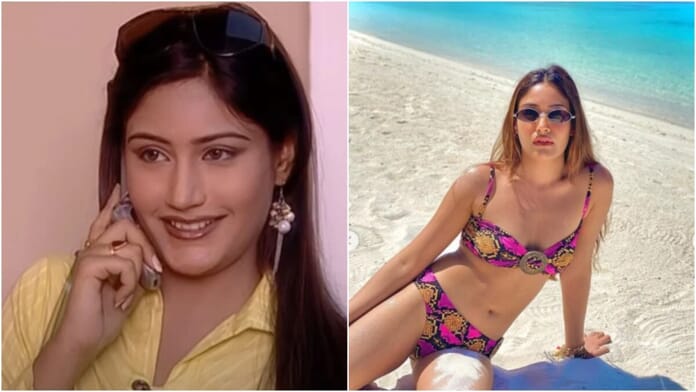 In the recent past, Surbhi Chandna shared pictures from her ‘Maldives Vacation’. The bikini images popped out the eyes and everyone was stunned with the sexy transformation of ‘Naagin 5’ fame star. Over the years Chandna’s style and fashion evolved. Read more below!

Character ‘Anika’ of star plus famous daily ‘Ishqbaaz’ gave a kick to Surbhi’s career. Her stint in the show received appreciation from the masses. Chandna became star overnight. Not only impressed with her acting skills in the show, the fashion quotient of Surbhi in Ishqbaaz earned the separate fan base. The off-shoulder modern dresses in the show added value to the look of Chandna. She slayed in every outfit and captured audience heart with her look and grace.

Before Ishqbaaz, Surbhi made a cameo in famous sitcom ‘Tarak Mehta Ka Ooltah Chasma’ in the character of ‘Sweety’. Her look in the show was very ordinary and since it was just a start of her career, Chandna managed to carry the look in the show.

Moving on, Surbhi’s style was simple in the show ‘Qubool Hai’ where she played the mute character ‘Haya’. But when diva got a break to play lead in ‘Ishqbaaz’ her fashion and style took 360 degree turn. She became one of the sexiest diva of ITV. The major transformation of Surbhi has audience heart. Post her stint in medical drama ‘Sanjivani’ and supernatural show ‘Naagin 5’, Chandna is working more upon her style and fashion. The picture she uploads on her social media proves the same. The Maldives images awestuck the audience. Her intense look, bikini bod and passionate gaze seizes audience heart. Her transformation 2009 to 2021 is absolutely ultimate.

One just can’t take their eyes-off from Surbhi’s flawless beauty. Check out more cool and hot images of Chandna below! 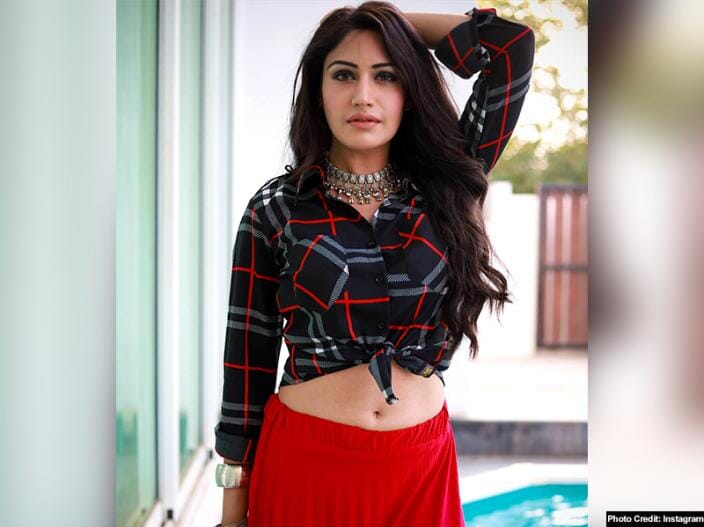 On professional front, Surbhi recently appeared in a music video ‘Bepanah Ishq’ opposite to handsome hunk ‘Sharad Malhotra’. The song is the sequel ‘Bepanah Pyaar’. Fans are made over the Jodi of Surbhi and Sharad. Bepanah Ishq is not less than cheery on cake for them. The song so far crossed 25M plus views on Youtube.

Stay tuned with us for more television news, spoilers and latest updates.