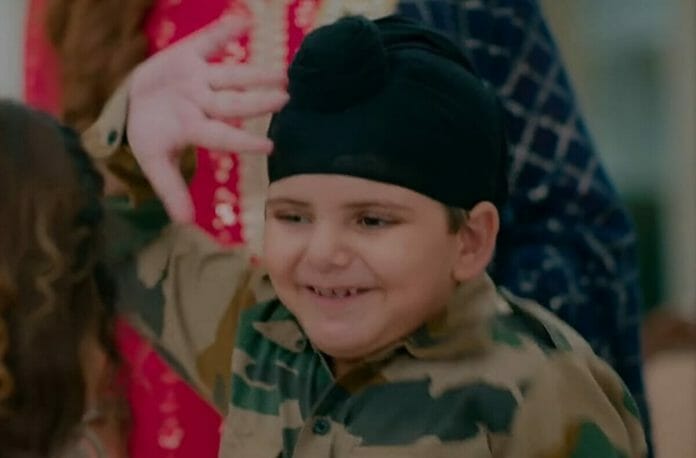 Swaran Ghar depicts the emotional turmoils and rollercoaster journey of an aged widow mother Swaran on ColorsTV and voot app. Currently we are seeing that Swaran set up a dhaba with Ajit, Bebe and Neelu. Arjun meets Vikram to enquire about Swaran. Swaran, Ajit and Arjun gear up to attend the same function.

In the previous episode, Ajit and Bebe convinced Swaran to start a dhaba at their place. Neelu came to meet Swaran and helped them to set up the dhaba. Swaran told Bebe that she would attend the function at Aarav’s school.

Arjun saw Yug on TV and recalled about Swaran Nikhar. He made Swaran’s face using the scraps of Swaran Nikhar’s brochure. He called Vikram and went to meet him at Neon Night Club. He gave an offer to Vikram. He asked Vikram to find Swaran’s location to run campaign of Swaran Nikhar on Arjun’s radio station which RJ Tanha would endorse.

Vikram called Bebe. Bebe refused to identify him and cut his call. Ajit called Swaran and told her that he would attend the function at Dillu’s school. Arjun geared up to attend the same function.

In the upcoming episode, Aarav tells Kiran that if he sees Swaran at school, he will salute her. Swaran goes to school. Arjun also decides to attend school. On his way, he passes Swaran.