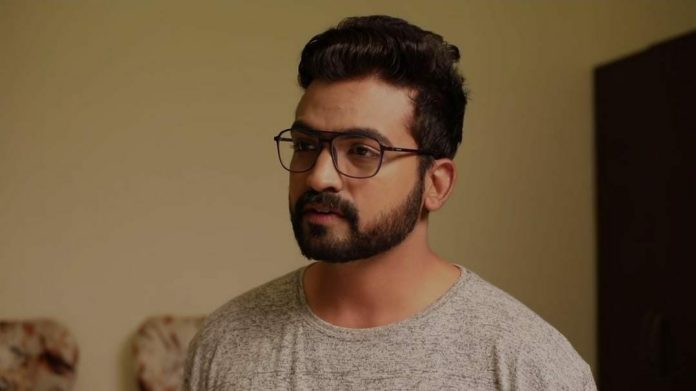 Vijay Television’s popular daily soap Tamizhum Saraswathiyum is all set for some interesting twists and turns in the story with Tamizh being in danger.
Previously it was seen that Karthi acted smartly and saved Saraswathi and Tamizh. The torurists who were witnessing this appreciated Karhi’s effort to save his own brother and sister-in-law.

Tamizh and Saraswathi were elated seeing Karthi’s care for them. Saraswathi thanked Karthi. The latter said that he could be angry with his brother, but could not ignore him and his wife when their lives were in danger. He further said that however he didn’t forget or forgive them for insulting him. Later karthi engaged into a verbal fight with the local thugs.

Tamizh interrupted their fight and will apologize folding his hands in front of the thugs to calm down the situation which enraged Karthi.

In today’s episode it will be seen that Tamizh will explain the reason behind him apologizing to the thugs. Tamizh will say that he could have reacted aggressively to the thugs if he and Karthi were alone, but he couldn’t do anything which would bring harm for Saraswathi and Vasundhara.

Will Karthi understand Tamizh’s and will let go of his anger?