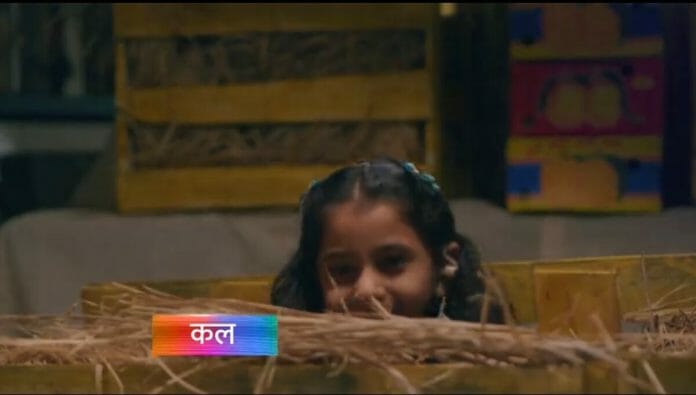 Starbharat’s show Tera Mera Saath Rahe is gearing up with interesting drama with Munna and Subhadra brings Keshav out of the prison and Subhadra forgives him. Later Saksham decides to involve Munna in their family business after Gopika convinces Munna and family to stay with them. Now it will be interesting to see what will happen next. Who sent the little girl to the Modi’s? Will Saksham tell Gopika about the little girl?

In the current track it shown that Mithila thanks God for returning them to their house. Rajjo and Jigar brings their luggage and apologises to the family members for her behavior but Mithila advices to forget and move on. Saksham feels without Keshav their family is incomplete. Subhadra and Munna brings Keshav home and says that they forgave Keshav which makes everyone happy. Munna decides to leave but Mithila and Saksham asks him to stay with them because they all are family. Munna refuses but when Gopika pleads him the latter agrees. Later Saksham tells his decision to involve Munna in their family business but Munna refuses saying he have no knowledge about the diamonds but Saksham assures him that he will learn. Gopika gets emotional seeing the family members are together happily having food. Saksham praises Gopika and they both hug each other.

In the upcoming episode it will be shown that Keshav will ask Saksham why his face color drained after reading the letter. He will ask what is written in it. Saksham will read the letter in which it state that whatever is inside the box belongs to one of them. A little girl will come out of the box and smile at them. Saksham and others will look on confused.