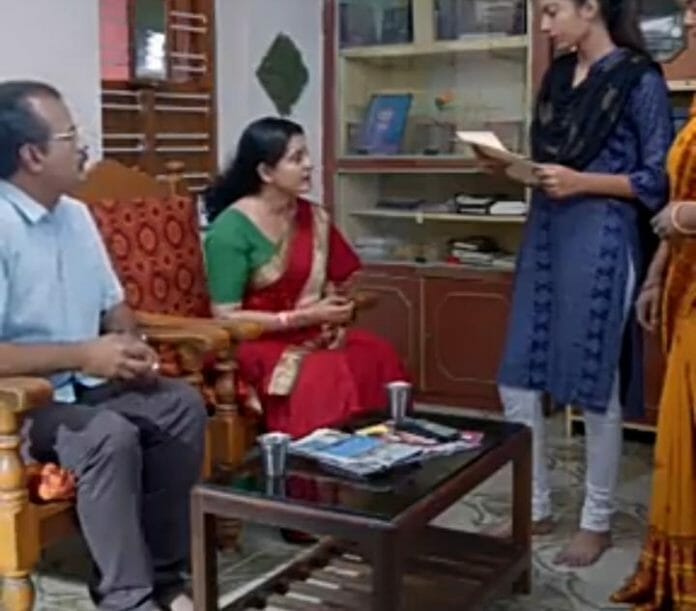 Thavamai Thavamirundhu is a newly launched show in Zee Tamil. The story revolves around an old couple Markandeyan and Parvathy who has worked their entire life to provide their kids with a better life. Things take a turn when Markandeyan retired. The serial focuses on the untold aspect of the elderly couple and the problem they face. Now the viewers will see, that Malar and Pandi will plan to do a wedding.

Will Malar marry Pandi? Will Malar plan success? Will Parvathy and Markandeyan lead a better life? Will the sons and daughter realize their mistake? Keep checking this space for the latest update on your Zee Tamizh shows.