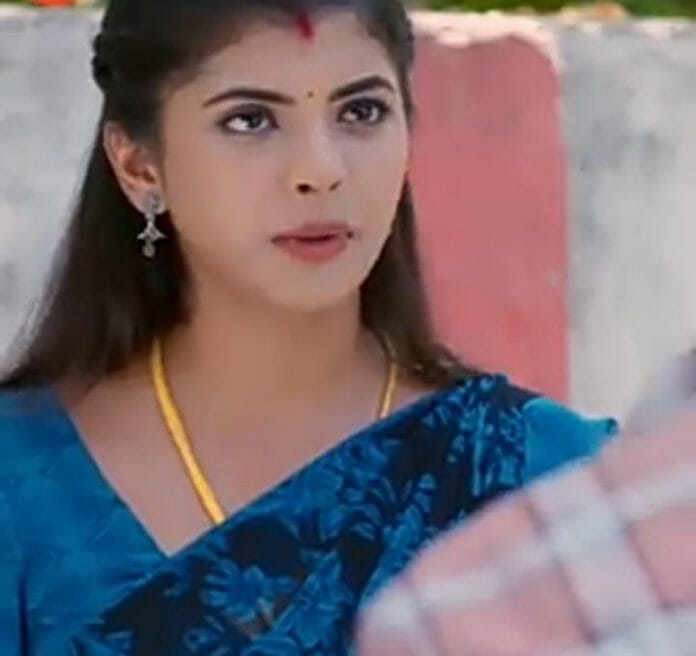 Marakandeyan and Sita decide to go home on foot when Markandeyan has no money. On the way home, Markandeyan becomes thirsty. They don’t have money to get a water bottle. Pandi sends an auto for Markandeyan and Sita. Sita assumes that auto was sent by Malar. Malar suggests an idea to Pandi.

Will Pandi open a food shop?
Will Thanichalam take revenge?
Keep checking this space for the latest update on your Zee Tamizh shows.