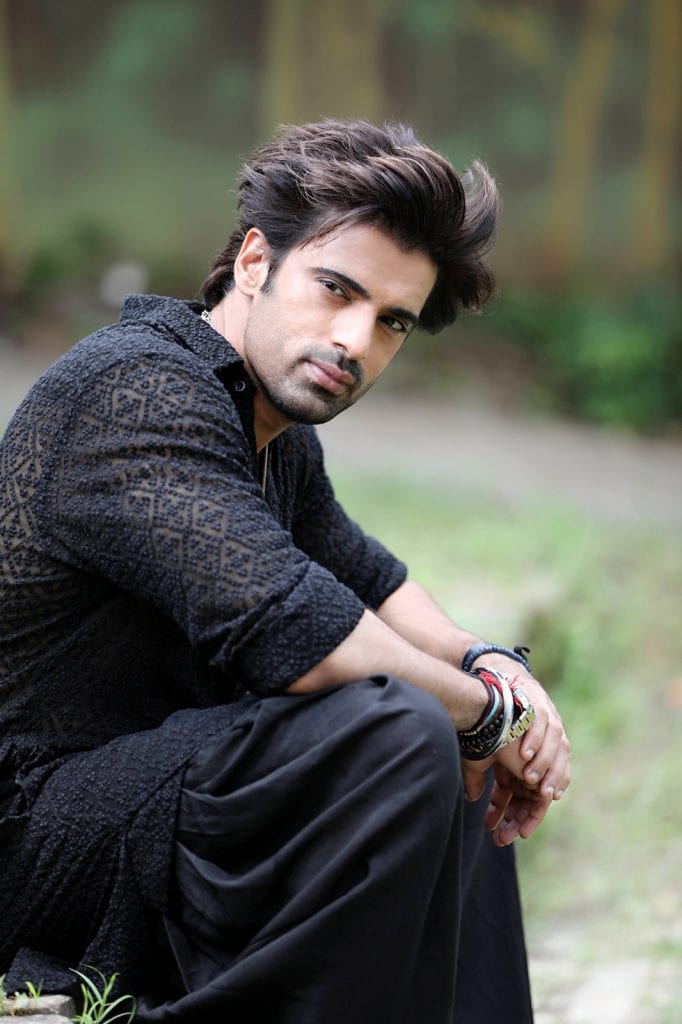 Probably a bigger blow than an everyday twist on a daily soap, speculations are rife that actor Mohit Mallik who plays the protagonist on television’s one of the top shows Kullfi Kumarr Bajewala will see an unfortunate fate on the show.
As per the sources Mohit Mallik who plays Sikander Singh Gill will suffer a massive heart attack on the show & is believed to die on the show. Consistently topping the charts & swiping away telly awards, Kullfi Kumarr Bajewala has been one progressive show, an adaptation of Bengali super hit series Potol Kumar Gaanwala. Mohit Mallik who’s earlier played a baddie in his previous hit show became the ultimate family man often displaying his emotional side on the show & made a room in everyone’s heart with massive popularity following the show. It will be heartbreaking for the viewers to see Sikandar’s journey end & raises questions on the flow of events post this tragedy.
A source confirms, ‘There’s a lot of emotional turmoil that has come Sikandar’s way ever since the show began & he’s always been a troubled soul on the show. His feelings of guilt, self hatred, regrets will engulf him giving him a massive cardiac arrest & doctors will declare him dead.’
In times where people come back from the dead in majority daily soaps, we wonder if this is to sensationalize, a source close to the show adds, ‘Kullfi… has never worked on a TRP model & which is why it is where it is now. A story told straight from the heart. This twist has not been introduced to grab eyeballs as we don’t want to play with our loyal audience. Sikandar’s character  reached a emotional state of no return. It is inevitable.’
We can only hope if there is a change of heart now, quite literally!